What a Poor Man's Innovation Can Teach a Rich Country

Reverse innovation starts in the developing world, but it also brings big benefits to rich countries. 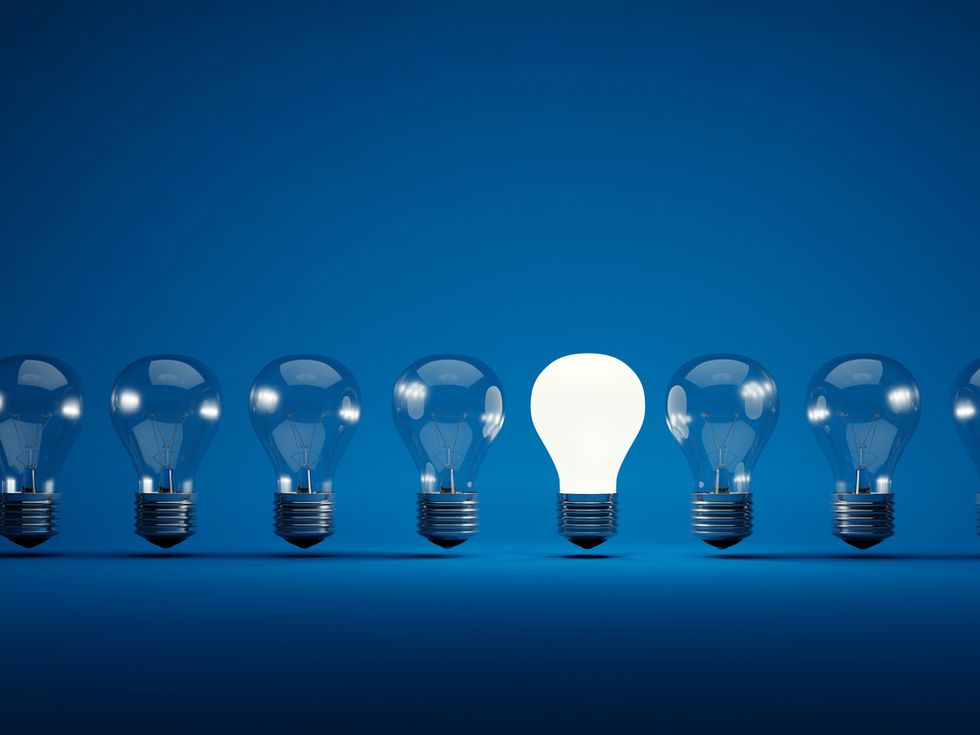 Reverse innovation, a growing trend in the developing world, is challenging the concept of traditional innovation by creating products and ideas in a new and thoughtful way.

Vijay Govindarajan, Professor of International Business at the Tuck School of Business, defines it as innovation that starts in poor countries and brought to people in wealthy countries.

Watch Vijay Govindarajan explain the concept in this video:

Innovation is not a concept commonly associated with the poor countries. In fact, the first 28 spots on the Global Innovation Index -- which ranks the business, market and creative sophistication of 125 countries -- are "high income" countries like Switzerland, United States, Singapore and Denmark.

The first "low-middle income" country to show up on the list is China, which comes in at number 29. India makes its appearance at number 62.

While rich countries are also rich in talent, resources and technology that begets more technology, Govindarajan argues that poor countries have unique problems that inspire solutions usable throughout the world, regardless of economic status.

Case in point: GE Healthcare, developer of sophisticated MRI, CAT Scan and Ultrasound machines with hefty price tags, has a $50,000 Electrocardiogram (EGC) machine that is used to diagnose patients with heart problems. Upon learning about the unique needs of rural India, General Electric created a $500 version of the EGC machine called the Mac I. It runs on battery (electricity in unreliable in rural India) and weighs as much as a can of soda. It's simple to use and small enough to transport, which is an important feature when those in rural areas can't get to a hospital.

So how is the Mac I creating solutions for countries like the United States?

Reverse innovation, however, is not about making cheap products, says Govindarajan.

"It's about giving value because poor people, their hard earned money, they want value they don't want cheap products." he said.

This means the onus is on innovators to find creative ways to drive down the cost of material and labor and add features that cater to the needs of the community. It's about doing more with less.