Just as POWs developed a method to communicate by tapping a code through their cell walls, Dr. Dennis Charney says we all need a tap code to enable us to share feelings with people we can count on. 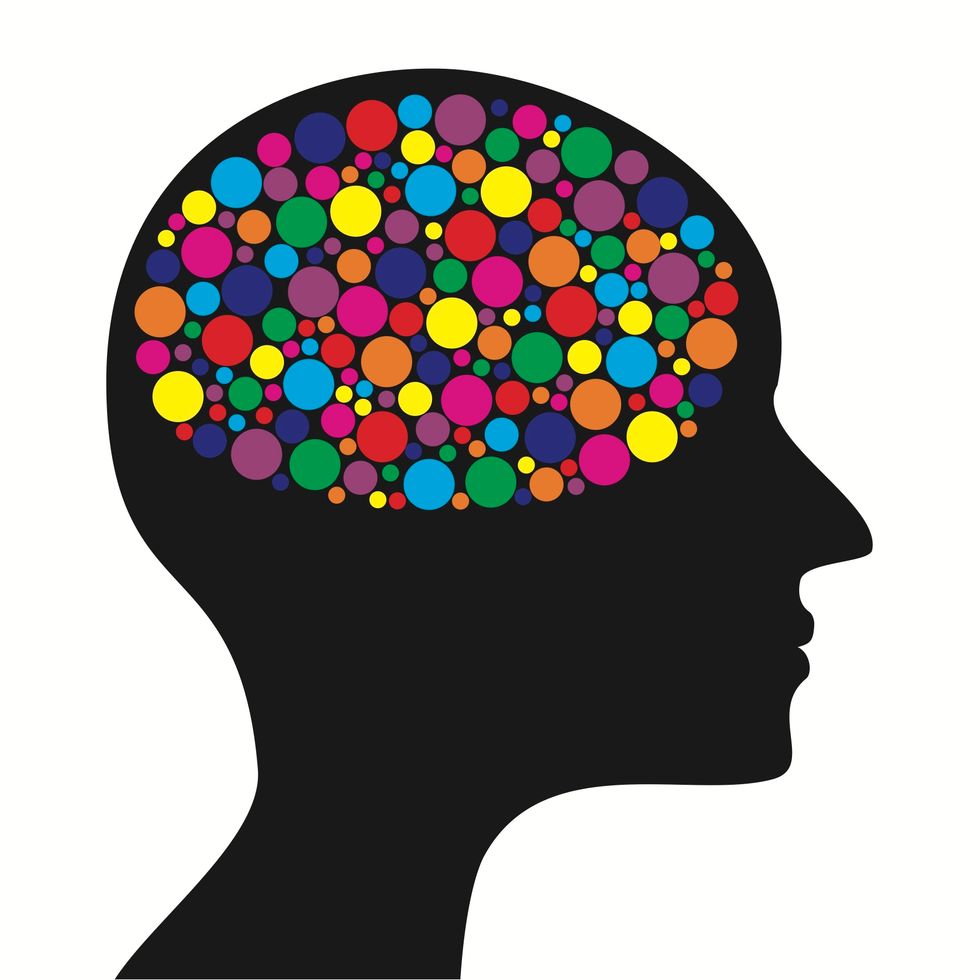 The late Vice Admiral James Stockdale's finest hour did not come as Ross Perot's Vice Presidential candidate, which is how most Americans got to know him. Admiral Stockdale was the highest ranking naval officer to be held prisoner during the Vietnam War, and he made it through hell.

In captivity, Stockdale was given special treatment. But I don't mean "special" in the positive sense. Stockdale was part of the so-called "Alcatraz" gang, U.S. prisoners who were held in solitary confinement. The lights in their small cells were kept on 24 hours a day and they were forced to sleep in shackles. This ordeal went on for 8 years.

How did Stockdale make it?

In the video below, Dr. Dennis Charney, a psychiatrist who is looking to find new treatments for depression and other anxiety disorders, says the key survival mechanism for Stockdale and his fellow POWs was the ability to combine realism with optimism:

The Stockdale Paradox really defines the optimism that is most important in becoming a resilient person and that is, when you're faced with a challenge or a trauma, you look at that challenge objectively. You might make the assessment, 'I'm in really big trouble.' You have a realistic assessment of what you're facing. On the other hand, you have the attitude and the confidence to say, 'But I will prevail. I'm in a tough spot, but I will prevail.' That is the optimism that relates to resilience.