Think Outside of Your Cubicle

In a world defined by change, says Baratunde Thurston, you need a sense of mission that’s much bigger than the desk you happen to be sitting behind at any moment. 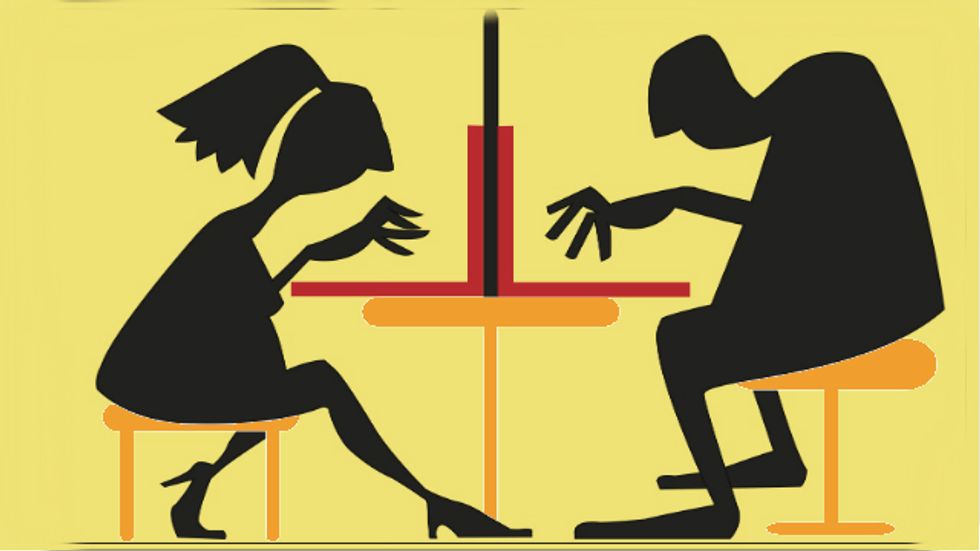 “In a world of motion and built-in volatility, clinging and and saying 'this is what I do'  just doesn’t seem like the wisest approach.  You have to approach it with speed in mind and say 'Okay, well, if motion is the constant . . .  how can I remain in motion?'"

– Baratunde Thurston, social media guru, comedian, and author of How to Be Black

No matter how big our brains are, change makes all of us animals nervous. And all available evidence suggests that our human world is changing faster than ever. For the most part, these shifts are driven by the rapid pace of technological growth – in other words, by us. Since the birth of the public internet in 1995 it has been more or less impossible to put a finger on what exactly is going on. The best we can do is to babble beatifically about the interconnectedness of all things or moan about how isolated and distracted we’ve all become.

Baratunde Thurston, author of How to Be Black, could be the poster boy for Generation Flux. A stand up comedian, political blogger, director of digital for The Onion, social media guru, and former corporate consultant, Thurston is the wrong guy to ask “what do you do?” at a cocktail party. But there’s a method behind his energetic polyprofessionalism. In a world defined by change, says Thurston, you need a sense of mission that’s much bigger than the desk you happen to be sitting behind at any moment.

The point here is that if you’re waiting for the smoke to clear, you can quit waiting. The exponential growth of digital technology means that by the time you’ve mastered a tool like Facebook, or a language like HTML, something new will have come along to replace it. A smarter approach is to identify your broader mission and pursue it passionately and experimentally, on and off the clock.

A round-the-clock sense of mission is a smart career strategy because it keeps you intrinsically motivated and innovative – qualities which are especially attractive to employers in an idea-driven economy. It’s also good for the soul: at the best of times it’s diminishing to peg your sense of self to a particular job; in a world where jobs are scarce and short lived, it’s a recipe for personal disaster. Better to remain a work in progress, following a guiding star and a set of principles that aren't dependent on, and vulnerable to, the ever-shifting landscape.