How to Get Ahead in Chinese Advertising

So deeply rooted, says Tom Doctoroff, is the Western belief in individual freedom, that it is nearly impossible for us to accept the fact that in Chinese culture, the individual does not exist outside of her network of familial and communal obligations. 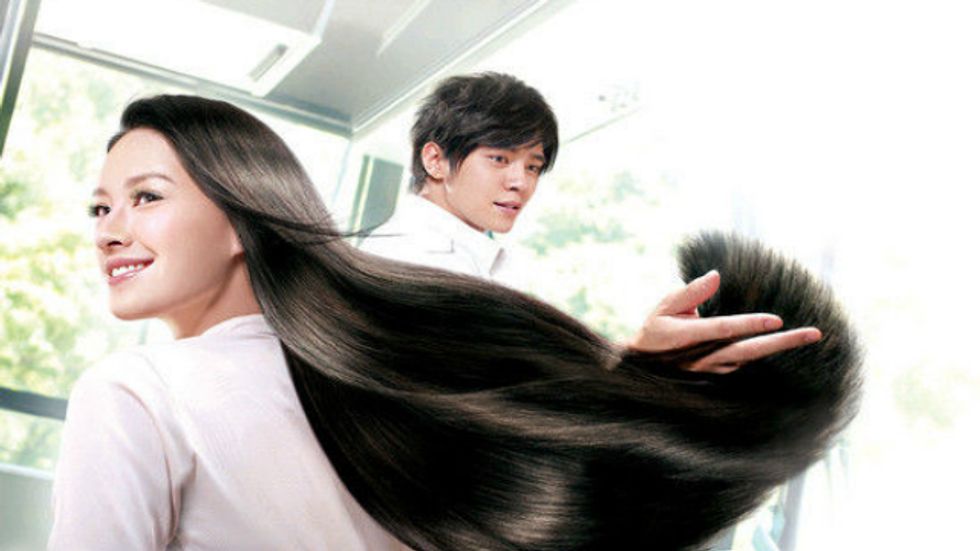 Okay. Right off the bat I’m going to have to acknowledge that this is a minefield: an article on a Western website featuring a (China-based) Westerner’s expert opinion on Chinese psychology.

But here’s the thing: Tom Doctoroff is really, really good at selling products to Chinese consumers. In a long and successful advertising career, much of it spent in Hong Kong, he has managed to avoid many of the marketing pitfalls that Western brands often fall prey to in China, due to their cluelessness about their own (Western) cultural assumptions, and how these differ from those of the Chinese.

Because no matter how badly we may want to believe that each of us is a unique individual, free from any culturally stereotypical thinking, that idea is itself a Western construct, and proof that exactly the opposite is the case.

So deeply rooted, says Doctoroff, is the Western belief in individual freedom, that it is nearly impossible for us to accept the fact that in Chinese culture, the individual does not exist outside of her network of familial and communal obligations. Apple’s “Think Different” campaign, for example, wouldn’t appeal to Chinese consumers, who prefer to “stand out by fitting in.” In China, conspicuous consumption – of 100 year old Corvoisier or a flashy car – is a sign of upstanding citizenship rather than a mark of personal distinction.

Take shampoo, for example. American shampoo commercials typically show a woman luxuriating first in the sensory pleasures of a hot shower, then in the attention she gets by tossing her luxuriant locks from side to side in public. Chinese women, say Doctoroff, do not want to attract the overt attention of random passers-by. Nor do they want to see themselves as focused on private sensory pleasures.

Realizing this, Proctor and Gamble markets its Rejoice shampoo in China as giving women the confidence to move through their professional lives, knowing that their hair is soft. In other words, outward-focused social success without any awkward, attention-getting edges.

Haagen Dazs, too, has adapted its brand to the Chinese market, focusing on public parlors where consumers can demonstrate their sophistication publicly by paying premium prices for ice cream, something they would never do simply to scarf down a pint in the privacy of their own homes.

And right now, most likely, a blogger somewhere in China  is writing a post entitled "How to Win Over the American Consumer" with a shampoo brand called "You!"

The point here goes way beyond marketing, though.

As globalization proceeds apace and the world’s markets become increasingly, inextricably interconnected, Westerners will confront the notion that individualism is not a god-given right but rather a lifestyle choice. And we may benefit from a bit of reflection upon the selfishness and narcissism that are sometimes the flipside of the entrepreneurial spirit.

Likewise, in spite of the best attempts of the Chinese government to fortify the Great Firewall, Western ideas will exert ever-greater influence in the East, resulting in new cultural hybrids that will keep advertising professionals busy for decades to come.