Accident Claims Advice has put together an infographic of inventors who wound up being killed by their inventions, or as the infographic puts it, “Inventing your own demise.” No doubt not what these folks intended, but, hey.

For every Marie Curie, discoverer of radioactivity who died of exposure to the materials with which she bravely worked, there’s a Horace Lawson Hunley, the inventor of a hand-powered submarine who decided to take command during a test run and promptly drowned everyone on board, including himself.

The full infographic is here. All the excerpts below were researched and created by Accident Claims Advice. 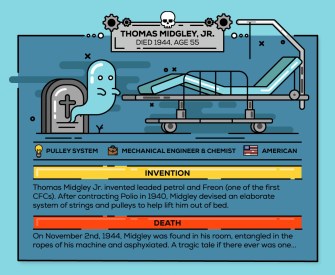 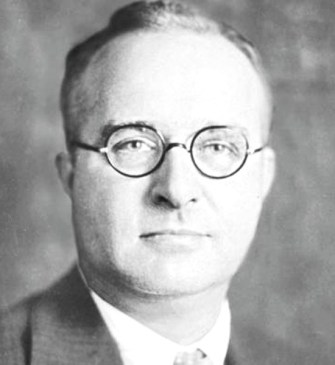 Midgely, prior to hospitalization and being hoisted by his own petard. 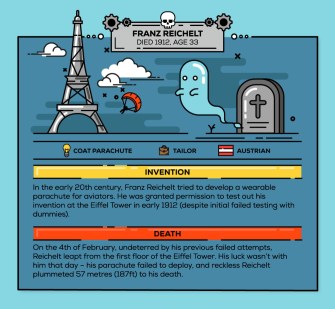 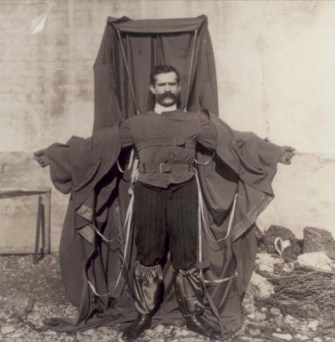 It probably seemed like a good idea for a little while, anyway. 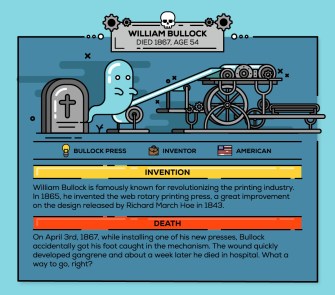 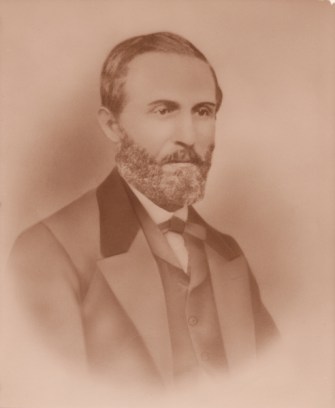 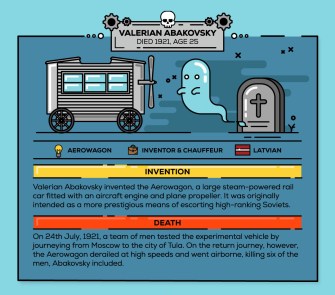 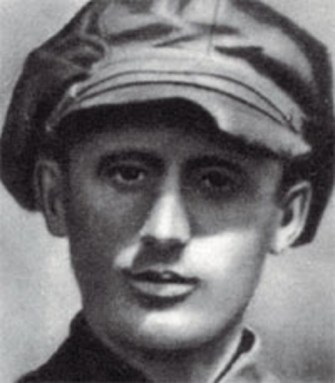 The problem was when his Aerowagon went aeroborne. 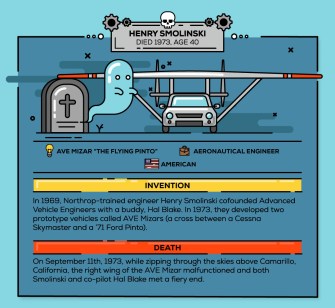 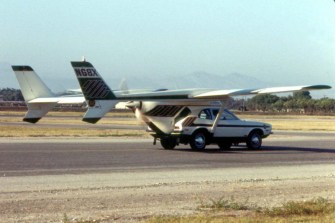 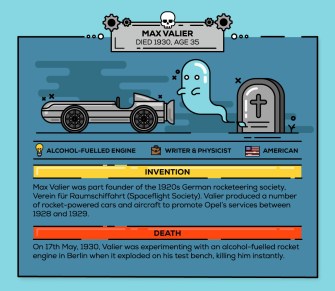 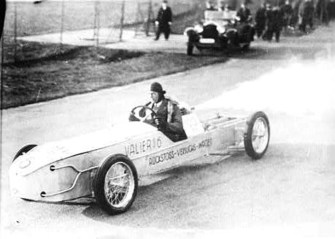 Valier in one of his rocket-powered cars. 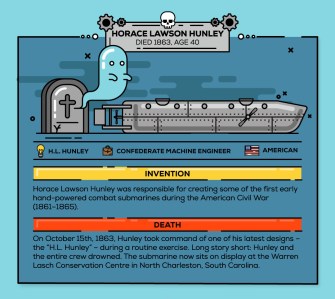 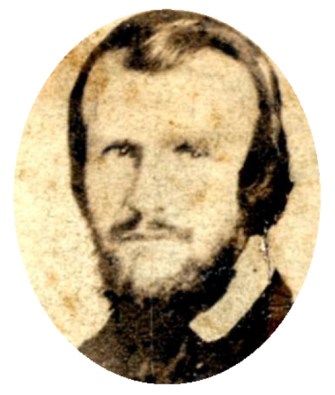 Might’ve let someone else drive. 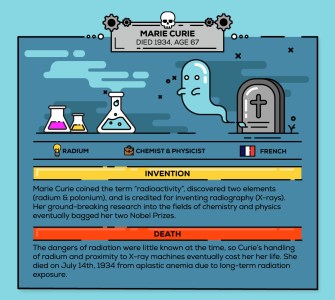 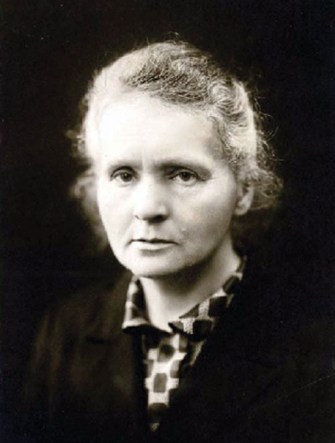 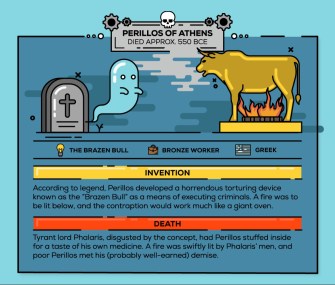 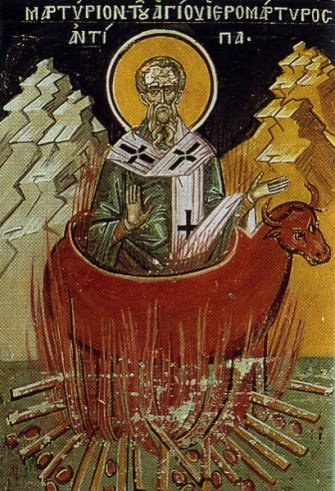 History is full of intrepid individuals who gave their lives in pursuit of their science, some more amusingly so than others. What they share, though, is a belief in their own creativity and a certainty that moving humankind forward requires personal courage and sometimes, sacrifice.

Stockholm Syndrome is the most famous of 10 psychological disorders named after world cities. Most relate to tourism or hostage-taking.
High Culture

It has been 50 years since an American has claimed the title of World Chess Champion. Will it ever happen again?
13.8

It is time to give the Russian cosmologist the credit he deserves.
Up Next
Surprising Science

“Dark DNA” Is Changing the Way We See Evolution

Hidden genes are at play in many species of birds and one desert-bound gerbil.