Joshua Pearce of Michigan Technological University has raised an interesting question: If “The unwritten rule with industry is you get to make money if you’re a benefit to society,” what about an industry that creates more damage than good? Should such an industry be allowed to continue operation, or should it be shut down?”

In a study just published in Social Scienceson February 18, researchers led by Pearce found: “In the singular search for profits, some corporations inadvertently kill humans. If this routinely occurs throughout an industry, it may no longer serve a net positive social purpose for society and should be eliminated.”

This said, his team’s research has resulted in a non-political, objective method for determining whether an industry warrants a “corporate death sentence.” 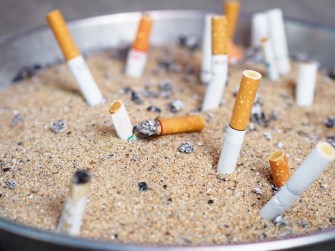 The factors that go into the equation

Pearce cites a very simple way to assess whether or not an industry does more bad than good: Does it kill more people than it employs? Pearce’s calculus is based on what he suggests are three unassailable premises, as stated in his paper:

“If we know that life trumps employment because you have to be alive to work,” Pearce tells Michigan Tech News, “then for a company or industry to exist it must employ more people than it kills in a year. What this paper has done is set the minimum bar for industry existence.”

Pearce acknowledges that, as the paper says, “There are benefits corporations can provide that go beyond employment (e.g., products that provide a benefit, gifts to charity, etc) and also that there are corporate harms that are less severe than death (e.g., adverse ecosystem impacts that harm nature and nonhuman species, which only indirectly effects humans).” Still, those pluses and minuses are difficult to quantify due to inadequate data and the fact that longer data periods are required for smoothing out fluctuations in such numbers.

“Surprisingly,” says Pearce, his analysis “showed that there are at least two industries in America right now that are killing more people annually than they employ.” That would be the coal and tobacco industries. 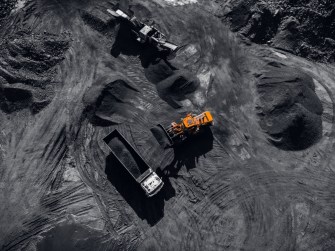 Pearce became interested in developing such a metric while working on a previous study that involved calculating the number of American lives that could be saved in switching U.S. production of electricity from coal to solar.

Of the coal- and tobacco-industry case studies his new research scrutinized, Pearce says, “After running the numbers, the results are shocking. Every coal mining job in the U.S. demands literally one American life every year. For tobacco jobs, it is four times worse. The study concludes both industries warrant corporate death penalties.” 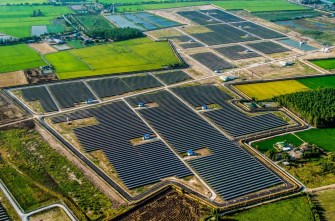 Life (for workers) after death (of an industry)

Pearce and his co-authors suggest that while not painless, the dissolution of these industries might actually work out well for the people displaced. His team has written previously of the income and health benefits to be enjoyed by coal workers who are retrained to work in the solar energy industry. They’ve also written about how current tobacco farmers can earn more and reduce a number of risk factors by repurposing their fields as solar farms.

The paper suggests the revocation of companies’ corporate charters as the most workable means of executing an industry. The charters allow these entities to do business. They could be revoked at the federal level, or in any of the 49 states (plus Washington, D.C.) that retain the right to nullify a charter.

Obviously, the larger issue is summoning public opinion and legislative support for such a mechanism.

A new study looks at what happens when you get infected with two viruses at the same time.
Videos

A 2020 study has revived a longstanding controversy over Christopher Columbus’ claims of marauding cannibals in the Caribbean.
Up Next
Hard Science

The Moon is inside Earth’s atmosphere, European researchers say

Scientists examined data from 20 years ago to reach a startling new conclusion.