The world’s most populous country is home to some of the world’s most interesting philosophical traditions. Going hand in hand with the world’s longest continuous history is an unbroken chain of thought that blends and complements opposing schools to create fascinating, beautiful, and practical approaches to life.Here is a list of ten of the greatest, most influential thinkers in Chinese history. Some you will have heard of, others… not so much. All of them are worth your time, and your study. 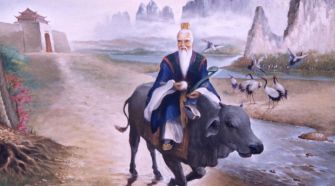 The Semi-legendary founder of Taoism. Discouraged by the immorality of the nobility he served, he retired from statecraft to live in isolation. Before vanishing he left a solder with a collection of his thoughts, The Tao Te Ching. His philosophy advocates naturalness, the truth of “The Way”, compassion, moderation, and humility.

“Nature does not hurry, yet everything is accomplished.” 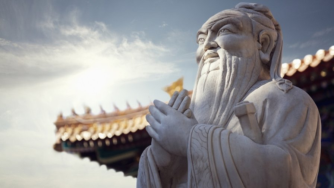 It is impossible to talk about the history of China without talking about Confucius. Working his way up from a minor government post, he founded the philosophy of Confucianism and attempted to get feudal governments to rule more virtuously. He devised the “Golden Rule” as a principle of morality, and exemplified his own brand of humanism. His virtue ethics have been among the most important ideas in Chinese history.“Isn’t it a pleasure to study and practice what you have learned?” 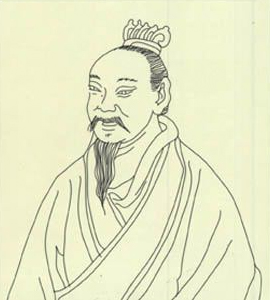 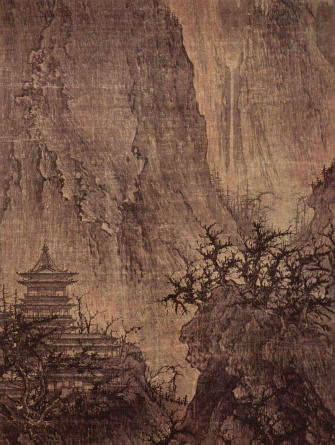 Founder of Mohism, an ancient school of logic and scientific thought. It stood opposed to both Taoist metaphysics and Confucian dedication to ritual. Portions of his thought were eventually absorbed into both Legalism and Confucianism. He has the distinction of being the world’s first consequentialist ethical philosopher.

“Whoever criticizes others must have something to replace them. Criticism without suggestion is like trying to stop flood with flood and put out fire with fire. It will surely be without worth.” 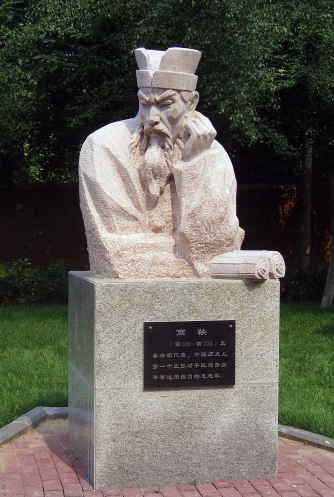 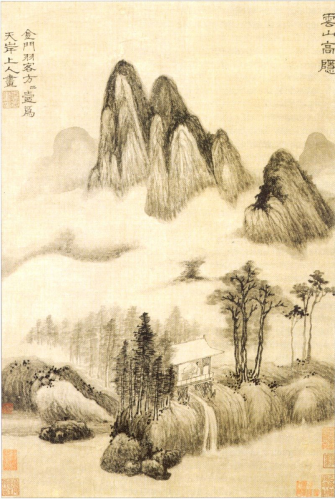 Statesman, architect of the Qin State, political theorist, and founder of the school of Legalism; a philosophy that ignores morality and the ideal society in favor of a pure interest in how the law can be carried out for the sake of stability. After enacting his changes to the Qin state and overseeing its rapid increase in power, he was assassinated by Qin nobles whose power he was jeopardizing with his commitments to meritocracy and centralization.

“The reality of human beings is that they have things they love and things they hate; therefore they can be governed.” 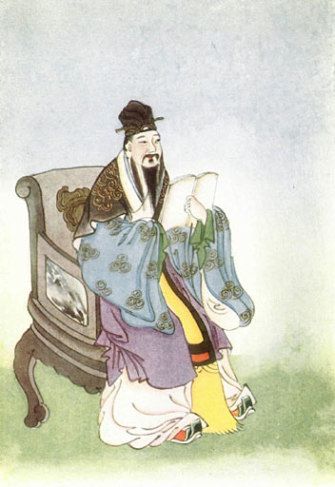 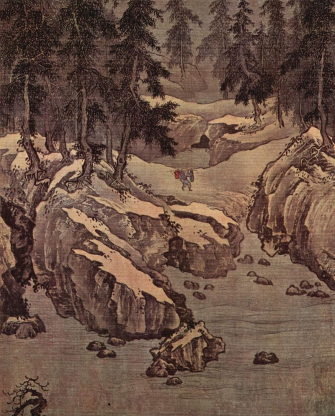 The most famous Confucian thinker after Confucius himself. He expanded on ideas not yet developed in Confucianism, such as the basic goodness of human nature, and was better able to convince the nobility of the wisdom of his thinking than Confucius was. He proposed an early version of the social contract legitimizing revolution against poor leaders. His chief work, The Mencius, is regarded as a key work in Neo-Confucian thought.

“He who exerts his mind to the utmost knows his nature.” 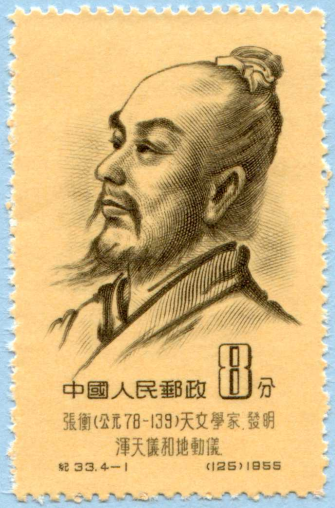 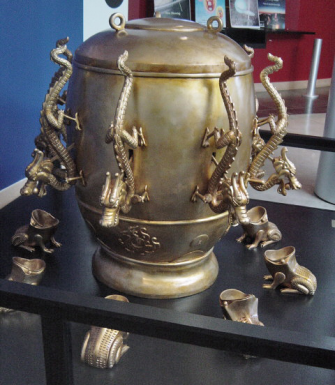 Polymath in the employ of the Han Dynasty. Inventor of the seismometer (a copy of which is shown above), a south pointing compass, the odometer, and a water powered model of the cosmos. Presented a more accurate, and defensible, value for pi than the Chinese had before. His astronomical observations lead to the documentation of 2,500 stars.

“The Sun is like fire and the Moon like water. The fire gives out light and the water reflects it. Thus the moon’s brightness is produced from the radiance of the Sun, and the Moon’s darkness is due to the sun being obstructed.” 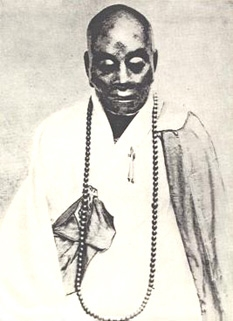 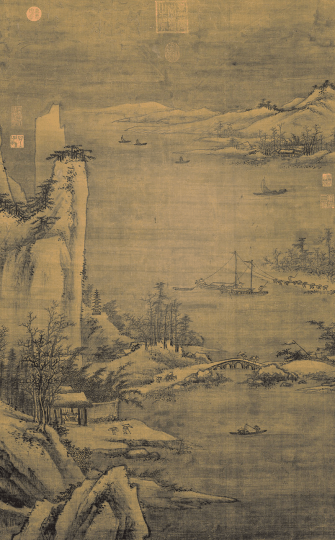 The sixth and final patriarch of Chan Buddhism. While never literate, he was the author of the Platform Sutra, the only sutra composed by a Chinese Buddhist. His students would go on to form several schools of what is now Chan and Zen Buddhism. All modern schools of Zen trace their lineage to him, and owe a debt to his ideas on enlightenment,practice, and “without-thinking”. The above photograph is of his mummy.

“One flash of wisdom destroys ten thousand years of ignorance.” 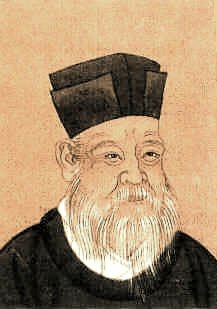 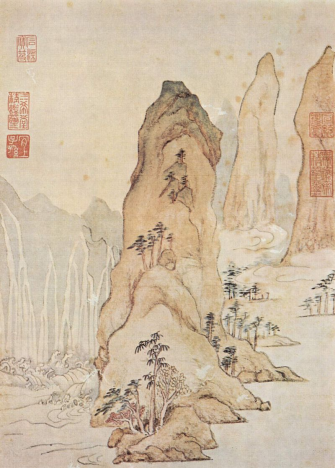 One of the principle founders of Neo-Confucianism, which blended traditional Confucian ideas with Buddhist and Taoist influences. He paid less attention to the source material for Confucius, and more attention to the Four Books written by Confucius’ and his disciples; which became the new canon. His commentaries on Confucius were the official basis for imperial exams for six hundred years. He was also a noted calligrapher.

“If only to know but not to act, it is tantamount to ignorance.“ 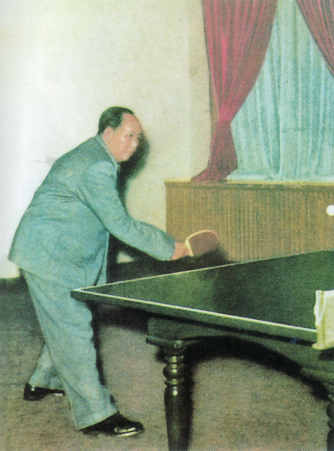 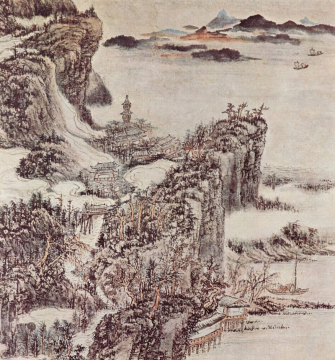 Leader of the Communist Party of China and Chairman of the People’s Republic. He was the author of the most published book of all time, a collection of his quotations. His philosophy, known as Maoism, expanded on Marxist-Leninist ideas to make them more applicable to a semi-feudal, semi-colonial, agricultural society. He is revered as a God by many people today.

“A revolution is not a dinner party, or writing an essay, or painting a picture, or doing embroidery. It cannot be so refined, so leisurely and gentle, so temperate, kind, courteous, restrained and magnanimous.” 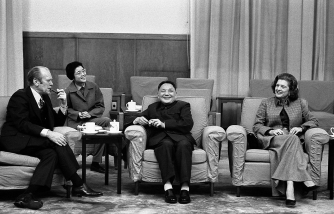 A successor to Mao, and the mind behind the system known as “Deng Xiaoping Theory”. His chief contributions to Chinese Communism include the idea of “Two systems, one Country”, “Socialism with Chinese Characteristics” and the opening up policies enacted in the late 1970’s. He is often credited with jump starting China’s modern, meteoric, economic growth.

“A basic contradiction between socialism and the market economy does not exist.”

A cartogram makes it easy to compare regional and national GDPs at a glance.

No. But Buddhism and quantum mechanics have much to teach each other.

'Deep learning' AI should be able to explain its automated decision-making—but it can't. And even its creators are lost on where to begin.