Recently, the World Economic Forum’s Expert Network and Global Future Councils, teamed up with the board of directors of Scientific American, to determine the top 10 breakout technologies for this year. These are either likely to be prevalent within 3-5 years or are set to dramatically “…improve lives, transform industries and safeguard the planet.” 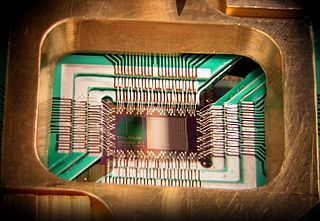 Normal computers are binary. No matter how many zeros and ones you string along, you can only calculate so fast. What makes quantum computers unique is that they take advantage of something called superposition. Subatomic particles can exist in two states at once (at least until measured).

Quantum computers use qubits, meaning each unit represents both zero and one simultaneously, allowing for far more computing power, performed much more quickly, while using a lot less energy. Today 50 enterprises worldwide are ushering in a new era of computing, as this next iteration is finally considered “Quantum Ready.” 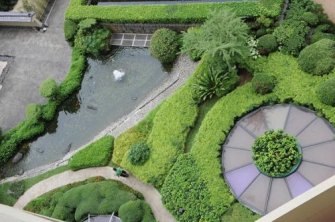 Green building materials, green energy on micro-grids, and technologies which cut down on the amount of energy and water consumed, are set to change how humans live all across the world. One example, UC-Berkeley’s water plan reduces emissions by half and electrical consumption by just as much. Engineers accomplished this by redesigning their water and waste water systems, which cut potable water demand by 70%. Highly populated California and the parched, American Southwest will soon require such radical action in order to remain sustainable. 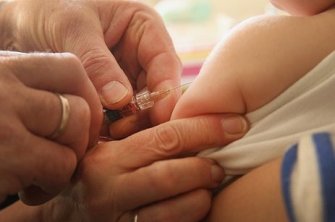 It’s also adaptable, should a dangerous pathogen suddenly mutate. Yet another advantage, the method can help scientists identify those patients who are resistant to a certain disease. They can then gather the appropriate antibodies from them, sequence their genes, and reproduce the antibodies. About a dozen genomic vaccines have been developed so far, with more on the way. 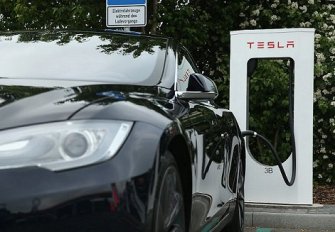 Electric cars are just starting to make real headway into the market. But they have limited range. Hydrogen fuel cells are thought to be a better answer. These have zero-emissions and unlimited range. However, the cells use platinum, a metal whose high price has obstructed the technologies widespread emergence. However, progress has been made involving other catalysts, which require none of Earth’s most precious metal. 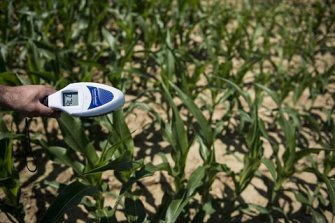 Currently, the worldwide population is at 7.5 billion. And it’s likely to continue to increase to 9 billion by 2050. That’s a lot of mouths to feed. Luckily, new technologies applied to agriculture, are set to reduce water and chemical use, while boosting crop yields, to meet the impressive demand. Robotics, sensors, GPS, data-analytics, and much more can even allow for customized plant care. 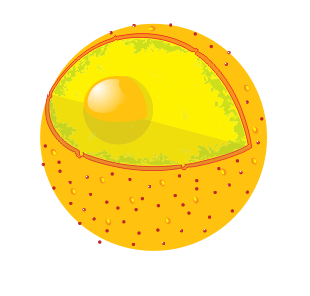 Currently, we don’t know every type of cell there is in the human body. That’s about to change. The Human Cell Atlas is a collaborative project creating a reference guide for every different type of cell, its genetic makeup, and what proteins drive it.

Researchers are even examining how the cells interact with each other. This is set to revolutionize medicine. It will help use to diagnose, keep track of, treat, and cure disease, in new and highly effective ways. It’ll also give a boost to the growing field of personalized medicine. 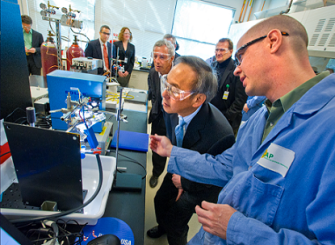 It was 3.4 billion years ago that photosynthesis first appeared upon the Earth. Science hasn’t figure out how to use this process for human purposes, until very recently. Today, they can divide water molecules into their constituent parts, using catalysts activated by sunlight. Combing this closed system with solar or wind energy could really help us kick the fossil fuel habit. 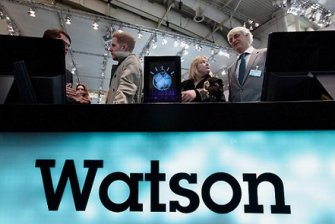 Elon Musk speaking to a conference of US governors recently, warned that artificial intelligence was one of humanity’s greatest threats. Few other AI experts see it that way, however. According to the forum, deep learning will soon usher in the next generation of medical diagnostics, improve agriculture to save water, increase crop yields, and much more. But can they write songs, tell a joke, or appreciate a sunset? Fortunately, there are a few things still reserved for us humans.

2. Gathering Water from the Air 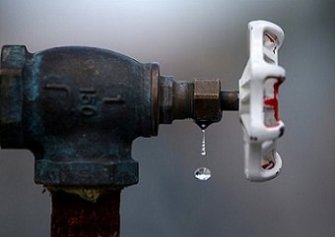 Although scientists have been able to accomplish this feat for some time, it’s been an expensive process that gobbles up loads of energy. No longer. A collaborative effort between MIT and UC-Berkeley, has shown how to use porous crystals to grab water vapor from the air and turn it into clean, fresh water. There’s no energy used in the entire process. Now Arizona-based start-up Zero Mass Water is working on scaling it up. 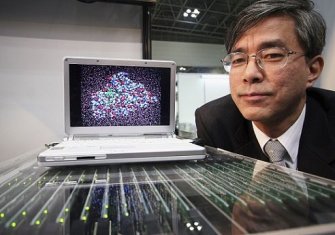 When it comes to cancer, a biopsy is the best method we have today of identifying it and formulating a diagnosis. It also helps to guide treatment. But it’s expensive, invasive, and comes with the risk of infection. Liquid biopsies however are set to change the face of cancer care, making the diagnostic process less invasive and more accurate.

Liquid biopsies use genetic screening technology to pick up traces of cancer within the blood. A simple blood test is all that’s needed. This will also help guide treatment, as a liquid biopsy can help tell how far the cancer has progressed and if it’s treatment resistant or not.

Is Logic Absolute? Or Is It Relative to History?

Is logic an immutable, unchangeable set of rules? Or has it it evolved with time – and will it continue to do so?