If you were upset at the demise of Blockbuster, you probably suspected this day would come. In July, the last Japanese VCR manufacturer will stop making Video Cassette Recorders (the beloved VCRs). Funai Electric was the holdout maker of the recording device, first introduced in 1970.

According to the Japanese financial newspaper Nikkei, the company cited declining sales, which hit 750,000 units last year, as well as problems in finding parts as the reasons for shutting down VCR production.

If you have some some VHS tapes around, you might want to hold onto them as they are already becoming collector’s items. Classic tapes are going for thousands of dollars and the trend is sure to continue as we get further removed from their historical demise.

Here’s a timeline of some of the major technological transitions in home recording:

1980 – VHS wins over Betamax and controls most of the market

And here are a few nostalgic images of the obsolete tech of your life: 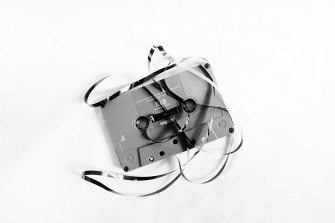 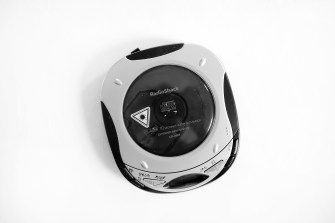 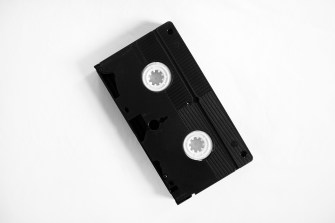 One researcher called it “the ultimate in the miniaturization of machinery.”
Up Next
Surprising Science

A Touching Study Suggests Marine Mammals Ache for Their Dead

A new study examines the behavior of seven species of marine animals around the dead.