Dennis S. Charney, MD, is the Dean of the Mt. Sinai School of Medicine, and he’s been thinking about the brain, specifically how we don’t normally take full advantage of it. Charney and his associates got their first inkling that this was the case when they spoke to POWs who’d been held in solitary confinement. These men developed some impressive talents during those long and dark stretches during which there was literally nothing else to do but think. 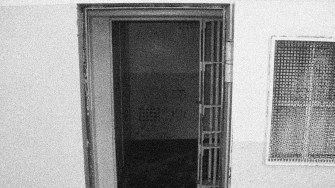 For one prisoner it was a math thing. By the time he was released, he could multiply 12-digit numbers by other 12-digit numbers. Pretty amazing. Another person spent time thinking about his early childhood until he could name every single child in his Kindergarten class. And there was Admiral Shoemaker, who’d painstakingly constructed a house—down to the nails required—in his head. When he got out, he built that house just that way. 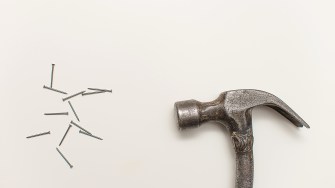 What Charney’s team took from the POW’s stories is that there’s reason to believe that when a person is allowed to really concentrate, the brain’s plasticity can be increased through mental exercise, allowing its owner access to previously undiscovered capabilities. 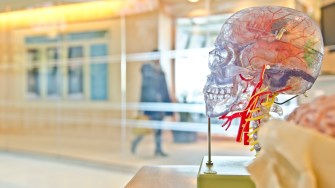 Leveraging new understandings about the locations in the brain where things happen and what chemistry is involved, Charney’s team has been conducting targeted research on areas of the brain. In one study, they’re trying to retrain the circuitry involved in depression. In another, it they’re giving the areas of the brain responsible for memory and learning a workout. Currently, they’re focused on developing techniques for managing the brain’s anxiety centers and chemistry. The results are encouraging.

We already owe our POWs for their obvious sacrifice, but now we owe them even more: The revelation that our remarkable human brains have powers we never knew we had.

After 10,000 years of civilization, have we figured out what virtue is?
Up Next
Culture & Religion

Does a Mysterious Ninth Planet Cause Mass Extinctions on Earth?

A ninth planet does not only exist, but it causes comets to rain upon Earth, creating extinction events, says astrophysicist.