From the ancient times, humanity advanced a long way in its attempts to understand the world that surrounds us. New inventions and discoveries always inspired fantasy and curiosity; each generation tried to imagine how the future would look like. The most restless ones were trying to materialize their fantasies in a form of fantasy inventions and drawings of the things to come.

When looking back, we can compare the real progress that actually took place but also the dreams of our predecessors about our “future.” Talking about retrofuturism, we witness the clash between the yesterday’s “tomorrow” and our reality today. Sometimes it looks like a mechanical cow walking up the ramp, but most of the time these pictures portray something that could fly.

The famous dreamers of the 19th and 20th centuries were Albert Robida, French illustrator and a novelist, Harry Grant Dart, the creator of magnificent cartoons and comic strips, and writers George Griffith and Jules Verne, who were among of the pioneers the genre of science fiction. They and others were striving to predict the technological advances that would be achieved, the devices that would be used, new transportation and changes in society. Their works expanded the horizons of human curiosity and set popular expectations for future progress.

See all of the retrofuturism public domain images collection on Picryl. 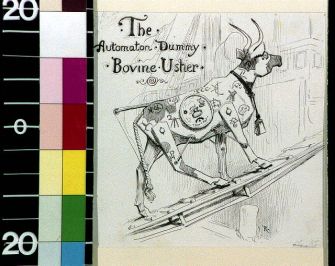 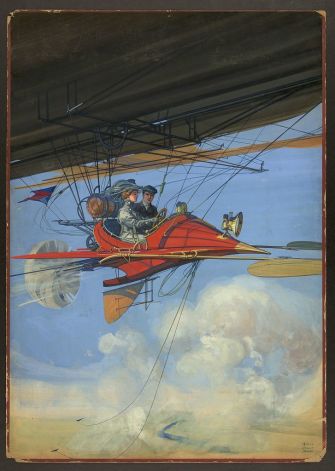 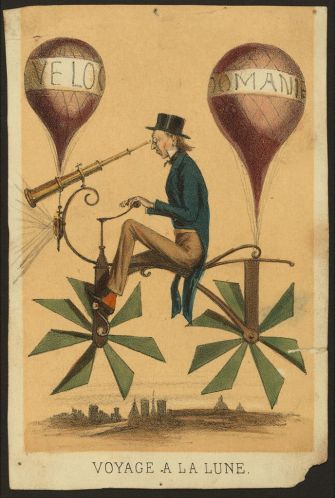 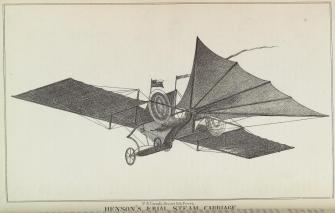 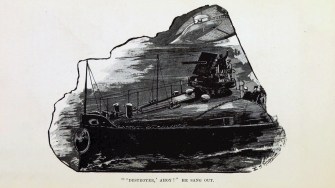 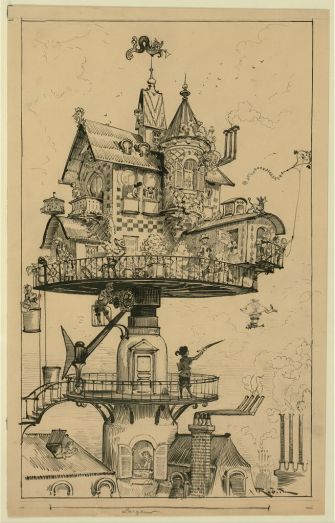 1895. Their First Christmas Eve. A vision of the future by C.J. Taylor. 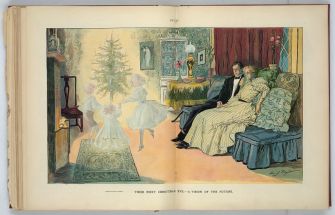 1908. Surely the world is growing better by Will Crawford. 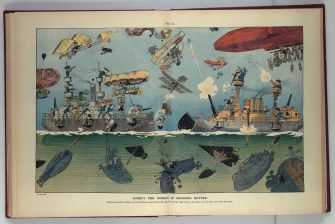 Company culture is always evolving — sometimes for the worse.
Up Next
Culture & Religion

Does Alcohol Reveal the Real You?

Alcohol is only a truth serum for a brain that’s not working well, not your everyday brain.