Finding maps that are sufficiently strange and beautiful is only half the joy of making this blog; the other is writing up the story to go along with them. But sometimes, fascinating maps are resistant to exegesis – maybe because all they need to explain is right there, in the image itself. Or maybe I’ve just stared myself blind on them. Over the years, many have accumulated. Here are ten of ’em.

These peculiar landscape elements have since disappeared from the satellite view. 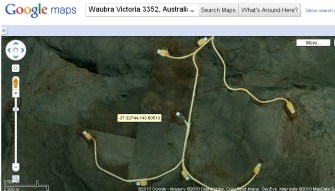 The Longest Way ‘Round

I’d watch out, Miss. He’s got mischief in his eyes. 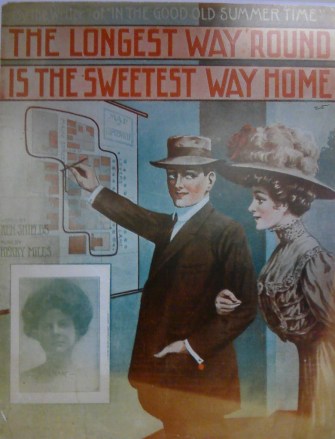 The population of New York City equals that of five entire states. 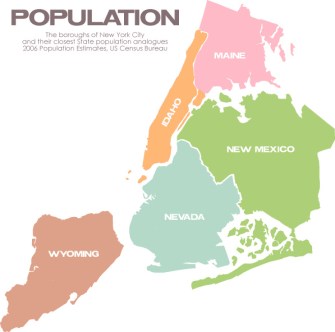 From an illustrated book by L. Frank Baum, of Wizard of Oz fame. 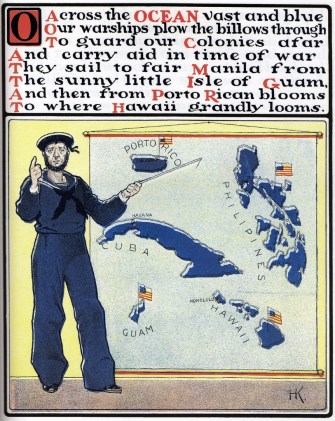 A postage map of India. 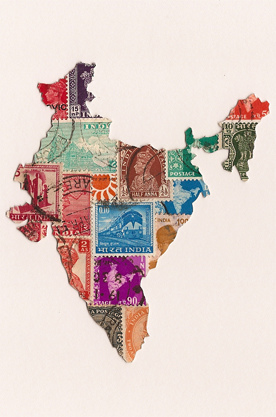 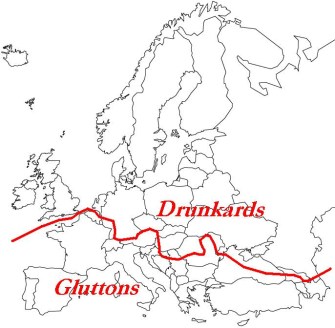 Attendance at Elvis Concerts, per State 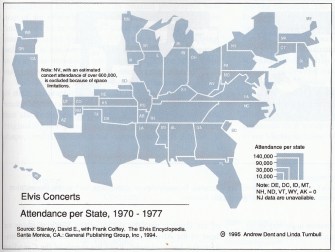 States sized to correspond to their political weight in Congress (in 1911). 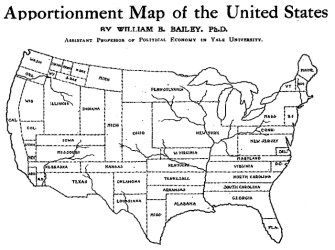 Who’s in standing in the corner now? 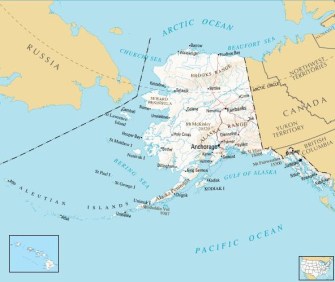 Your Brain on Maps

This is what your brain looks like after looking at too much cartography. 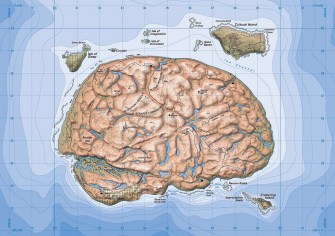 Many thanks to all those who sent in these maps over the past few years.

I’m back! As you may know, I’ve spent the last three days in Springfield, Missouri, having a blast at Skepticon IV. The convention was a weekend of great talks that […]