We all want to help our children learn and a new study shows that encouraging curiosity might be the best way to do it. 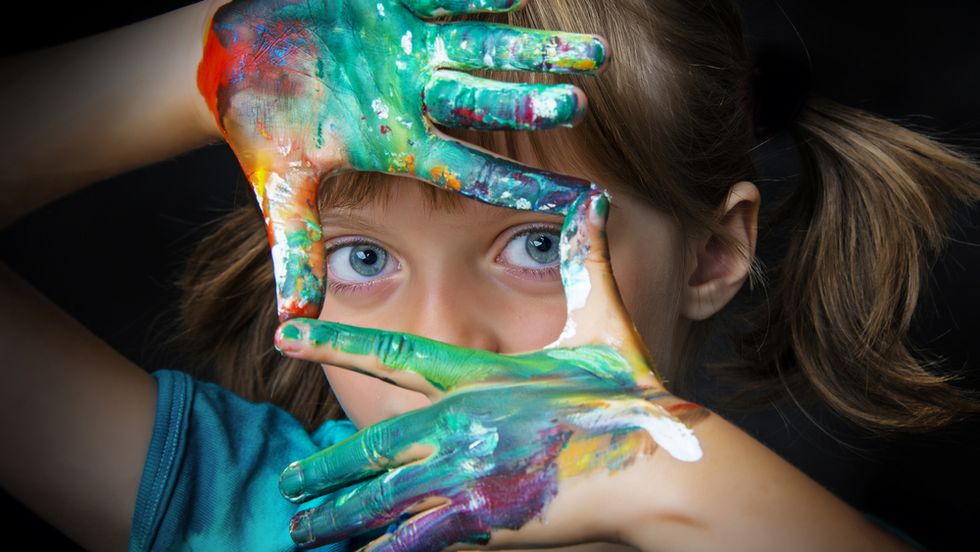 The evidence suggesting that early childhood education, done correctly, can have a lifetime of benefits is overwhelming. This has lead to a multitude of studies, proposals, and actions in hopes of taking advantage of these effects.

However, one significant element of child development has been overlooked. The potential benefits of inspiring curiosity in children as a tool to help them learn has, surprisingly, been ignored until now.

In a study by Prachi E. Shah, Heidi M. Weeks, Blair Richards, and Niko Kaciroti 6200 children were tested in reading and math and then had their scores compared to factors of sex, classroom behavior, socioeconomic status and their level of curiosity both at school and at home. Curiosity, defined here as both the “joy of discovery” and “the motivation to seek answers to what is unknown,” was measured by a survey given to parents which focused on their child’s behavior.

The subjects of the study were selected because of their involvement with the Early Childhood Longitudinal Study,  which is managed by the Department of Education. This also assured that the children were demographically representative of the American population. The students were tested several times for math and reading skills both before entering school and shortly after.

A higher level of curiosity pointed towards higher test scores in math and reading regardless of other factors.  Curious students also showed better social skills and emotional control than their peers. The benefits existed even in cases where the child exhibited low “effortful control” or was otherwise unable to focus or control their impulses.

Of particular interest was the finding that the benefits were more pronounced for students in poverty. This was contrary to the expectations of the authors but was immediately suggested as a way to help close the achievement gap between children who grow up in poverty and their wealthy peers.

Why would this be?

Curiosity is often considered an element of "intrinsic motivation." Intuitively, t makes sense that students who are curious would be interested in learning the subject matter and might work harder towards their goal. The authors noted that "Interventions to foster curiosity in adults have focused on highlighting the personal meaningfulness of an activity to optimize engagement" and suggest that the same approach might be useful with children for similar reasons.

When musing as to why children of a lower socioeconomic status gain more form curiosity than others, they supposed that "Children with higher SES likely have environments with greater access to resources to foster reading and math academic achievement, whereas children with low SES likely have academic environments that are less enriching, and thus, the drive for academic achievement is related to the child’s motivation to learn (i.e. curiosity)."

Filipino students take a nap, as the activity at hand failed to interest them. It is perhaps obvious that students who are curious will gain more out of an activity than those who are not. (Getty Images)

No study is perfect, and some questions remain. Students congenital or chromosomal abnormalities were excluded from the study, so it is unknown if the effect is the same for students with those conditions.

While standardized math and reading tests were used for measuring student progress, other subjects that may also benefit from high levels of curiosity, such as the arts, were not tested for. The scope of the study was broad enough, however, to apply to millions of young students across the country.

On a similar note, the authors acknowledge that curiosity is a multifaceted thing which can be difficult to pin down. They were able to isolate which element of it they felt was most useful, saying that “the aspect of curiosity most strongly associated with higher academic achievement was the construct of ‘shows eagerness to learn new things.'” It remains possible that another aspect is at play or that parents misunderstood how their children are motivated.

As national interest in the benefits of early childhood education continues to grow, having a wide range of tools available to encourage learning will be necessary. The results of this wide-reaching study show that the promotion of creativity can help all children learn and grow. It may offer particular benefits to the students in greatest need of help.  While, as always, more studies will be needed to confirm the applicability of the findings the results point to a better educational experience for all students.