What is self-actualization, and how you can use it?

The idea of self-actualization can seem like new-age woo. Where's the science behind it? 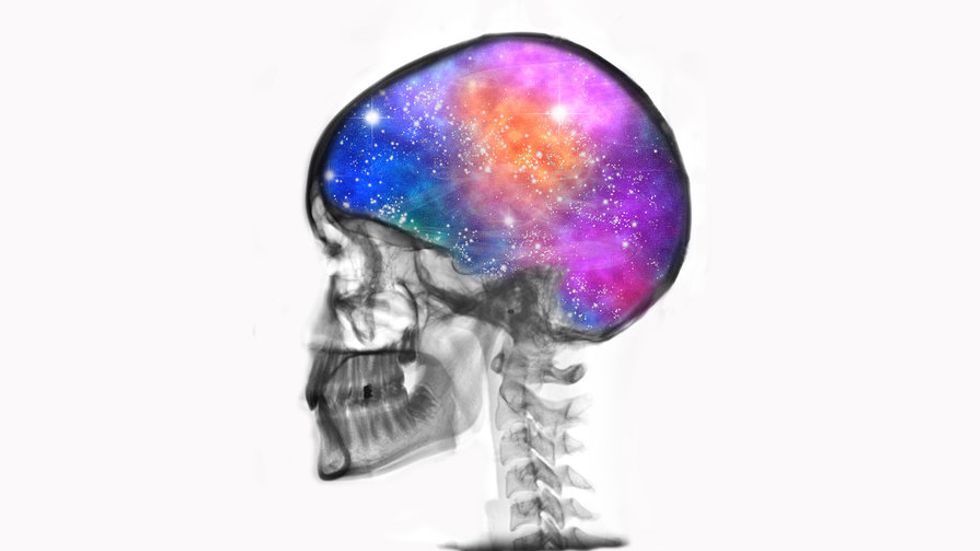 What is the science behind self-actualization?

The concept of self-actualization—that notion that we can develop over time into the best, most authentic version of ourselves—is an intriguing one. Perhaps because of its very nature, it has inspired countless self-help books, motivational seminars, and half-baked journeys of self-discovery. The concept can be used equally for selling new-age nonsense and helping people develop. In the latter case, the idea inspired an entire branch of psychology.

The psychology of becoming your best self

Humanistic psychology is a school of thought that was developed in the middle of the 20th century in response to the Freudian and behaviorist trends that dominated the field. Based on investigations into psychological growth and taking up many of the problems also considered by the existentialists, humanistic psychology continues the tradition of viewing the individual as an autonomous, whole, and ever-progressing being. With such names as Abraham Maslow, Carl Rogers, and Virginia Satir, humanistic psychology has as strong of an intellectual foundation as any other school of psychological thought. While it might be best to consider it a perspective on humanity rather than a distinct school, it still has much to teach us in its approach, theory, and applications.

What stances does humanistic psychology take?

While Freud argued that our minds are chasing pleasure and dominated by past events, humanistic psychology postulates that our actions are primarily motivated by a need for self-actualization and that we are utterly in control of them. This need is seen in all life, so the humanist psychologists argue, but only in humanity does the need go beyond mere physical growth and into personal development.

The often seen hierarchy of needs. The idea that we all have a drive for personal completion, and that this drive is fundamental, motivates the rest of humanistic psychology.

This need is “the desire to become more and more what one is, to become everything that one is capable of becoming,” as Abraham Maslow explained it. The drive is considered to be good, and a person who can carry out their actualizing tendency to the end is considered to be the acme of mental health. Humanistic psychology is therefore concerned with how to make that happen for as many individuals as possible and has many things to say about self-esteem, creativity, the modern world, and interpersonal relationships.

How else is it different from other schools of thought?

Perhaps its most substantial break from previous schools of psychology is its stance on humanity itself. Carl Rogers saw humanity as striving towards growth rather than homeostasis. While Freud started working by looking at people with neurosis and disorders and then determining how we all might function, Abraham Maslow began by trying to determine what the healthiest people had in common. There is also a tendency to view the human being holistically, rather than as a collection of psychological pieces as in other schools of thought. These differences are seen very clearly when considering how therapy works for a humanistic psychologist. In Rogers’ person-centered therapy, the therapist creates an environment where the patient can explore their emotions and where growth is promoted. This differs significantly from the Freudian notion of a therapist, distant and judgmental.

A wax figure of Sigmund Freud prepared for psychoanalysis. Notice that the patient wouldn't be able to see him during the therapy. Humanistic psychology takes the opposite approach, with the therapist having a relationship with the patient. (Getty Images)

What use does self-actualization have?

Carl Rogers used these concepts to develop the previously mentioned person-centered therapy, which has been shown to be an effective treatment. The ideas are also used in group therapy and the family therapy of Virginia Satir. The research these psychologists undertook has influenced and inspired other forms of therapy and treatment as well.

Social workers use some of the major concepts to help in their work by incorporating the ideas of self-actualization, a focus on agency, and the conditions for growth into their practice. There is an entire methodology and system of thought for this, referred to as humanistic social work.

How can I use it?

Even if you aren’t a therapist or social worker, the approach this school takes is one that we can all learn from. As Carl Rogers explained, everybody is trying to reach a higher level of being. Often due to circumstances beyond their control, they flounder at lower levels. This stunted growth is often viewed with scorn and rejection, but Rogers suggests we should instead consider such people with sympathy and help to encourage their growth.

Similarly, it teaches us that mental health is not the absence of neurosis but is instead continuous positive growth. Rogers himself said that “The good life is a process, not a state of being. It is a direction, not a destination.”  It can help many of us to know that just because we aren’t fully actualized right now doesn’t mean that we can’t hope to be later. The knowledge that we aren’t just bags of neuroses waiting to be triggered can also be a great comfort.

There are problems with finding hard scientific proof with some of the ideas. Maslow was criticized for his methods of determining what a self-actualized person would be like and what his hierarchy consisted of, though later studies have suggested he was on the right track. Other, similar problems have cropped up from time to time. It is worth noting that the leading figures in the field have always been open to experiments to prove or disprove their conceptions.

While much of early psychology was based on the idea of the person as a walking pile of neuroses waiting to happen, humanistic psychology offers us a view of the human mind that allows for growth, a chance at real health, and becoming who we are. Even if we never need therapy, the insights of humanistic psychology can help us better understand, and perhaps even become, ourselves.