How Prejudice Differs in People of Higher and Lower Intelligence

Turns out no one is immune to being prejudiced. New research suggests that people of higher and lower cognitive ability are equally inclined, but direct their prejudice towards different social groups. 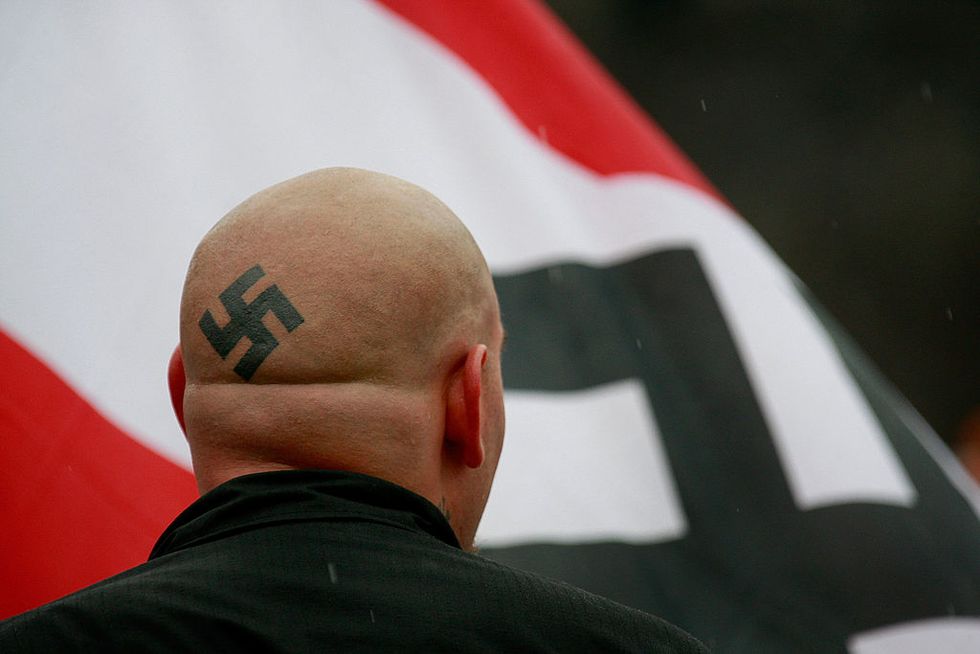 Think that you are beyond prejudice? Think again. A new study shows that as people become more intelligent they don’t become any less prejudiced, they only change who they are prejudiced towards, with the usual direction going towards those who we see as different from ourselves.

In order to study a wide range of biases, and to avoid confusion, the researchers defined prejudice as “‘a negative evaluation of a group or of an individual on the basis of group membership” for the purposes of this study.

The study took 5,914 individuals and tested them for their “cognitive ability”, determined by their score on the Wordsum test of verbal ability. The subjects were asked of their opinions of certain groups of people such as Christians, Hispanics, or the poor. Those answers were later converted to a zero to 100 scale, with 100 being the most negatively viewed.

The study showed that individuals of higher and lower intelligence showed similar levels of prejudice, but not towards the same people. Persons of lower cognitive ability tended to be prejudiced towards “low choice” groups, persons who have little control over the fact that they happen to be a member of that group. More intelligent persons were more prejudiced against “high choice” groups, where the members of that group, hypothetically, had greater ability to opt in or out of membership in that group.

The authors listed the differences in who we are biased towards as such:

A second element of the study attempted to compare political views to prejudice, scoring subjects on their traditionalism for comparison. While this was shown to have an effect it was, again, primarily in determining who the subject was biased towards rather than how biased they were overall. This effect also was notable for all levels of intelligence.

Previous research had focused primarily on persons of lower intelligence and biases towards groups with low choice, such as racial minorities. Those studies have suggested that the prejudice of less intelligent persons is rooted in fear, with a rationalization of the need to identify a potential threat. This research suggests that we all have at least a slight distaste for those who are different from us or who we perceive as being opposed to our worldview. They put it bluntly as “Writ large, prejudice does not appear related to cognitive ability”.

So there you have it, everybody is a little bit biased sometimes. However, this doesn’t mean that we are beyond saving or should lower our expectation of others or ourselves. The research on this subject has often controlled for factors of social distance, and often finds that bias is less present towards groups we are closer to. Another study shows that merely interacting with a group you are not familiar with can reduce your prejudice towards them. There may be hope for us yet.