Dogs, cats, other pets: would they eat you if you died?

Would your dog, cat, or other pet eat you if you died? The truth about if — and how soon — our animal friends start to see us in a different light. 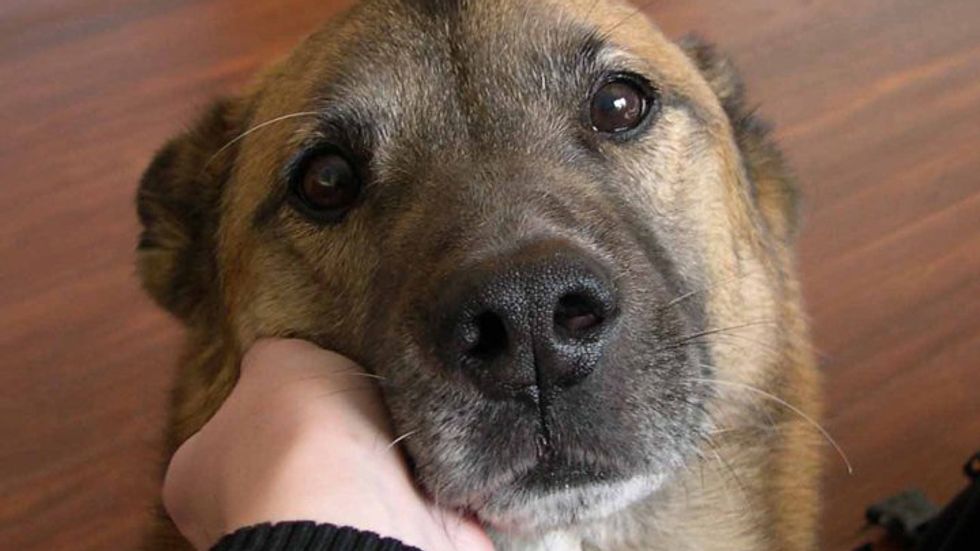 Who's Worse, Dogs or Cats?

Forensic anthropologist Carolyn Rando, Ph.D. tells BuzzFeed, "Yes, your pets will eat you when you die, and perhaps a bit sooner than is comfortable. They tend to go for the neck, face, and any exposed areas first, and then, if not discovered in time, they may proceed to eat the rest of you.” There was that 2007 case in which that a Chow and a Labrador survived for a month on their owner's body, leaving only bits of bone and the top of the skull.

Some dogs may not even wait until you’re dead — passed-out drunk may be good enough. Rando describes a 1994 study to Buzzfeed: “The case involves a middle-aged woman who got too drunk and passed out. Her dog, a red setter, had started biting her face while she was unconscious. She later died, but the dog couldn't even wait a whole day to munch on his owner — and started chewing on her face within 16 hours of the woman last being seen alive.”