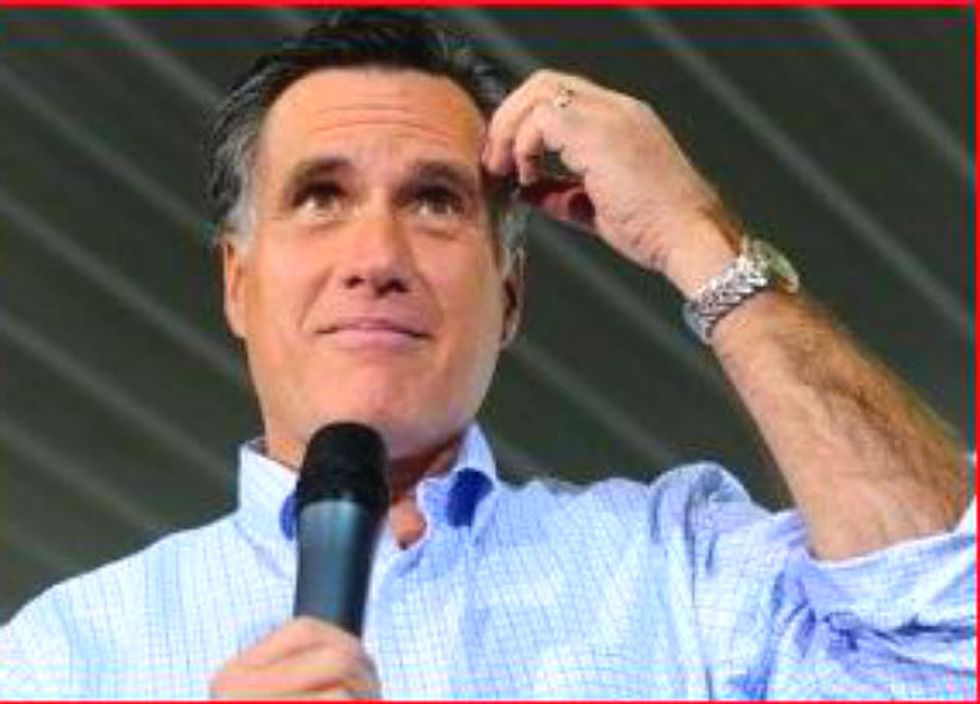 Immanuel Kant proposes a one-ingredient recipe for enlightenment: freedom. Provide individuals with the freedom to use public rationality, give them the tools to escape their “self-imposed immaturity,” and enlightenment is inevitable. Liberating yourself from intellectual proxies, though, is not so simple:

It is so convenient to be immature! If I have a book to have understanding in place of me, a spiritual adviser to have a conscience for me, a doctor to judge my diet for me, and so on, I need not make any efforts at all. I need not think, so long as I can pay; others will soon enough take the tiresome job over for me.

Kant recognized the seeds of enlightenment taking root in his time:

[W]e do have distinct indications that the way is now being cleared for [men] to work freely in this direction, and that the obstacles to universal enlightenment, to man's emergence from his self-incurred immaturity, are gradually becoming fewer.

A little over two centuries later, Kant could not have predicted that enlightenment would be in such jeopardy. While he believed that reason was progressing on a steady linear track, the 2012 presidential election shows that quite the opposite trend is afoot.

The shape of the American body politic seems close to the republican ideal Kant advocated when he wrote that “a greater degree of civil freedom seems advantageous to a people’s spiritual freedom.” We have all the freedom that Kant spoke so highly of. Yet, not only is rationality scarce in the dialogue of the upcoming election, it is condemned by the very people Kant argues it will save. We have forsaken the intellectual, the public scholar, for Palin’s Joe the plumber — the common man who relies on proxies to lead him.

Evidence compiled from campaign speeches and polls exposing the opinions of the body politic shows a disturbing trend: the Republican candidates are using their freedom to speak publicly to lead us away from enlightenment while the constituents they represent gladly adopt them as their sources of knowledge. In fact, the very branches of intellectualism that Kant sought to protect from governmental intervention — art, science and education — have been the primary targets of the GOP candidates.

Although Mitt Romney has been more tactful than his fellow Republicans such as Rick Santorum — who criticized the very concept of a college education as “snobbish” — a few weeks ago Romney mocked President Obama for his stint as a law professor. Notice how the crowd reacts to Romney’s anti-intellectual bait:

Now, you know that yesterday I was giving a speech at the University of Chicago...[applause]... not — not very far from here, not far from where Professor Barack Obama taught law. [laughter] [booing]

It was a speech on economic freedom. And as I was writing the speech, I thought to my lifetime of experiences. I've had a lot of opportunity to learn about the — the unique genius of America's free enterprise system. It started, of course, with my dad. He didn't graduate from college. And he would tell me about his dad, who was a contractor....

For 25 years, I lived and breathed business and the economy and jobs. I had successes and failures. But each step of the way, I learned a little bit more about what it is that makes our American system so powerful. You can't learn that teaching constitutional law at University of Chicago, all right? [applause]

The emphasis on experience over education and labor instead of intellectual innovation has become part of the zeitgeist. Furthermore, the aims of education have been completely, and it would seem deliberately, forgotten. The children who require an education in order to free themselves from their dependency on proxies are being forced to remain reliant on the very political leaders who want them to remain captive.

In fact, the Republican candidates have consistently used the classical expression of American freedom in their rhetoric to discombobulate an already handicapped country. Freedom for them is purely economic: the freedom to buy or sell on the free market. They promote free market capitalism without adequate regulations, when this was the exact set of policies that led to the subprime mortgage crisis of 2008.

Inspired by references to freedom, half of Americans put their faith in the absurd leaders who Kant imagines would intentionally stunt our progression towards enlightenment. Turns out that freedom is in fact the tool that candidates like Romney are using to inhibit our maturity. He promises untenable freedom from taxation and regulation while pledging to thwart essential liberties that are fundamental to an independent citizenry. In the same speech he made these vows:

Though Obama certainly stretches the truth at times, as any candidate for public office must, he seems more committed to advancing this country towards enlightenment. In a campaign speech delivered in May, Obama began with a sentiment similar to those in Romney’s patriotic stump speeches. But he used the speech to develop an idea rather than use freedom demagogically: “We believe the free market is one of the greatest forces for progress in human history,” but “the free market has never been a license to take whatever you want, however you can get it, that alongside our entrepreneurial spirit and our rugged individualism, America only prospers when we meet our obligations to one another and to future generations.”

Obama echoed Kant when he emphasized the duty each generation has to further the maturity of the successive one. The required level of maturity cannot be achieved if we do not pave the way for coming ages:

For this would virtually nullify a phase in man’s upward progress, thus making it fruitless  and even detrimental to subsequent generations. A man may for his own person, and even then only for a limited period, postpone enlightening himself in matters he ought to know about. But to renounce such enlightenment completely, whether for his own person or even more so for later generations, means violating and trampling underfoot the sacred rights of mankind.

Yet after a difficult first term trying to reason with the GOP and the American people, Obama recognizes that the freedom to use rationality in public is not enough to reach enlightenment. In fact, the more rational he is, the more he is criticized. He cannot even get the American people to support a health care law whose main provisions they approve of.

If civil freedom and the public use of rationality are not enough, then education seems like the missing ingredient. When schools and political leaders scorn reason and science, children cannot help but grow up with an enlightenment deficit. We are bound not by self-imposed immaturity as Kant proposed, but by state-mandated immaturity, which is only perpetuated by our proxies. He could never have imagined the distrust that contemporary society has for truth and reason. With a renewed commitment to education, society might be able to lift itself out of the ignorance it has grown to love. An intellectual intervention must be staged to rescue the American public from its rational deficits.

If we take enlightenment as humanity’s destiny, we must acknowledge Kant’s error: freedom alone will not bring it about.

Nika Sabasteanski, a graduate of Bard High School Early College-Manhattan, will attend Johns Hopkins University in the fall. She plans to study neuroscience.