And away we go…

Richard Dawkins: No, Not All Opinions Are Equal—We Need Elites with Expert Knowledge 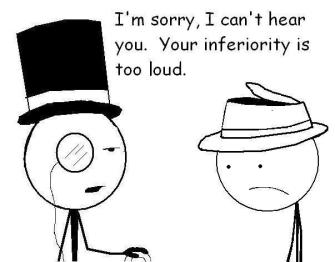 Comment Of The Week — Nick Armin: I agree that we want elite people to perform tasks of great importance. Buuuut, we shouldn’t continue along with a society that prefers classism and only benefits an exclusive few.
Currently we are in a time when plutocrats rule because they found a way to consolidate power from our supposed democracies. I think a better way to term the thing Dawkins supports is a ‘technocracy’ which is a society that places specialized individuals into positions of leadership.
But I think we can do better than that. We can develop a direct democracy (with proportional representation in the legislature) that takes its cues and gives deference to and from an erudite class.

This is not to say erudite people, such as physicians, physicists and educators would be a new elite class, but they would be respected and have the floor in public discussions, rather than elitists in the business sector or politicians who rely on rhetoric and propaganda to disseminate their agenda to the public.

The term elitism today is specifically aimed at the CEOs and politicians that support multinational corporations and the disparity in wealth and socioeconomic classes in the global economy. This distinction needs to be drawn before we use the term ‘elitist’. 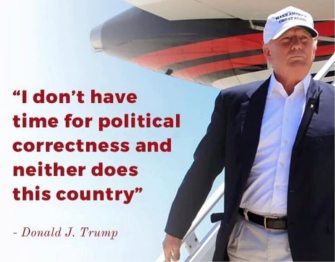 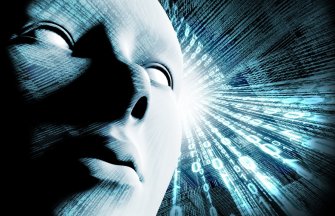 Michael D. Melecio:They were highly aggressive when forced into a position that made aggression necessary and they were cooperative when that was necessary. They set the parameters of the test to determine the most logical outcome of a very basic test. Stop making this sound like a bad thing.

Why People Want to Get Rid of Confederate Statues, as Explained by Plato 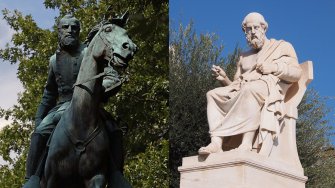 Michael Barreto:They’re an open symbol of bigotry and glorify those that fought to keep an entire race of people enslaved for the gain of an elite few… Is this really that fuckin hard to grasp?

And with the entirely opposite but equally valid opinion…

Richard E. Parisi: Polls are showing that most Americans don’t want to tear down historic public art work. This is really just political correctness being taken too far. Besides, tearing statues down is not going to impact on anyone’s rights or anyone’s ability to earn a living or gain an education or be safe in their daily routine.

Wesley Hovis: Trump won despite all conventional projections because of meme magic. The left needs to drastically step up its meme game if we’re going to save humanity.

People around the world, mostly Generation Z, are obsessed with the look and feel of gothic, elitist universities. Why?
Up Next
Hard Science

Scientists solve the mystery of an ancient Babylonian tablet, rewriting history. They think the tablet has much to teach us.