A study analyzes the relationship between how fast people speak and how much information they actually relate. 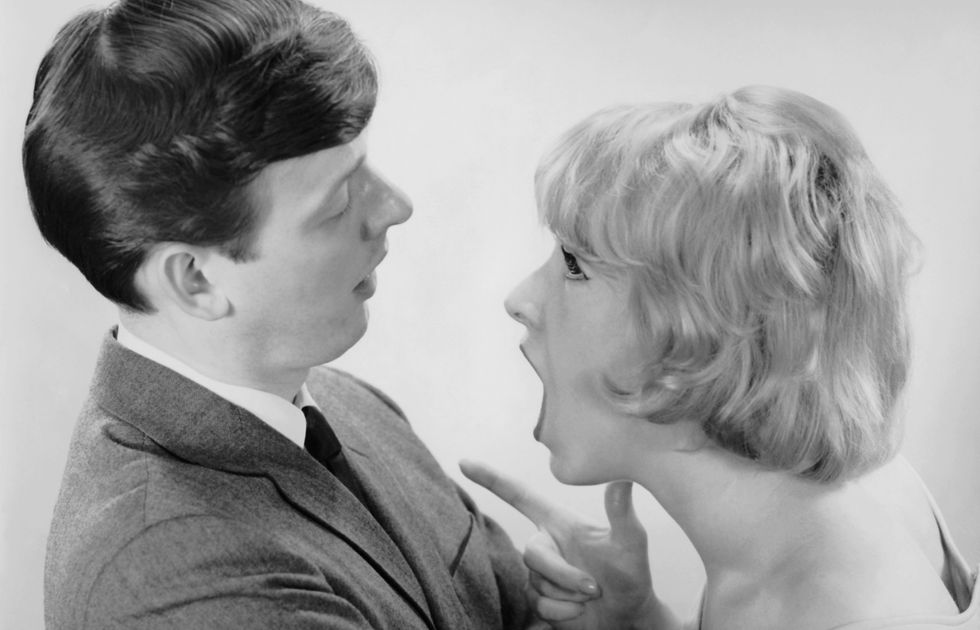 Uriel Cohen Priva, the author of the study and assistant professor in Brown's Department of Cognitive, Linguistic and Psychological Sciences, found that when people speak there is an interplay between how quickly they speak and how complicated is their speech. It turns out there's a narrow channel of communication data - people who speak fast tend to use simpler words and easier sentence construction, while those who speak slower use more complicated, “contextually unexpected” words and word combinations. But in both cases you get the same info.

“It seems the constraints on how much information per second we should transmit are fairly strict, or stricter than we thought they were,” said Cohen Priva.

Why there are some “constraints” is not yet clear. It could be either because the listener can process only so much information at a time or the opposite - the speaker’s inability to come up with and express more than a certain amount of information.

Priva’s conclusions were based on analysis of two independents sets of data - Switchboard Corpus, which includes 2,400 annotated phone conversations, and the Buckeye Corpus, containing 40 long interviews. Altogether the data had the speech of 398 people.

The researcher calculated and compared the frequencies of words, usage of the less frequent passive versus active voice, taking into account each speaker’s age and gender and other factors. He also studied how long each word would take to be spoken on average versus how long each particular speaker needed.

Information theory considers the less predictable and more surprising message as more information. To help explain how different statements convey information, the study suggests considering the phrase “dog bites man”. This expression actually provides less information than the phrase “man bites dog” with is a less expected situation. So while having the same words, the two expressions provide a very different amount of information. And if you want to up the ante, saying “human bites dog” is even more lexically informative, because the word “human” is used less frequently than “man”.

The finding that faster speakers limit their information is explained by the study as an adjustment necessary for maintaining the speed of speech.

What’s also notable is that the researcher found the same basic relationship between information rate and the speed of speech across all the data.

“We could assume that there are widely different capacities of information per second that people use in speech and that each of them is possible and you can observe each and every one,” said Cohen Priva. “But had that been the case, then finding these effects would have been very difficult to do. Instead, it’s reliably found in two corpora in two different domains.”

One clue as to why there might be a limitation on the information rate lies in the difference between how men and women speak. While both men and women conform to the overall speech pattern the researcher found, men tend to convey more information than women given the same speech rate. According to Cohen Priva, this may be because women are more likely to want to make sure their listener is actually understanding what they are saying. This hypothesis corresponds to other studies that show women more likely to provide verbal cues during dialogue that ensure understanding.

The study “Not so fast: Fast speech correlates with lower lexical and structural information” will be published in the March issue of Cognition. You can read it online here.