How Genetic Engineering Will Change Our Lives 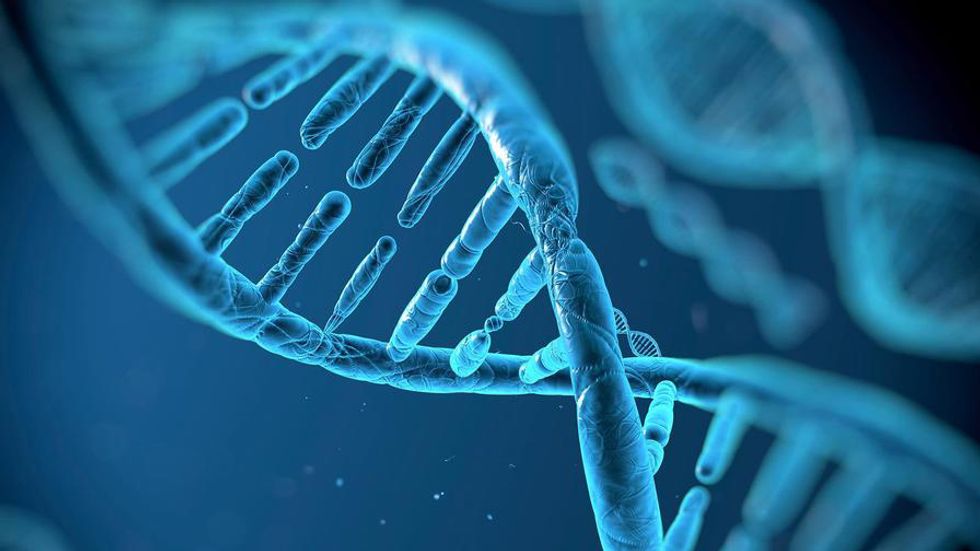 If you were told just a couple of decades ago that you would be one day carrying in your pocket a small device more powerful than any computational system in existence, you'd consider that science fiction. But one day it happened and, chances are, you are reading this article on just such a device. Similarly, genetic engineering may seem not entirely real just yet but it can soon take over our lives.

A popular new video by the German media company Kurzgesagt shows just how that will happen.

In a way, humans have been engineering genes for thousands of years by utilizing selective breeding. They bred horses, dogs and even royals (as members of a royal family would often marry those of “blue blood”).  But now we can control what happens much more precisely by editing the DNA.

Today we have featherless chicken, super-muscled pigs, salmons that grow super fast, and see-through frogs. Will we have super humans tomorrow? Will gene editing lead to the end of disease, designer babies and eternal youth?

Until recently, gene editing was too expensive and difficult to pull off. But a new technology called CRISPR is changing that.

CRISPR (Clustered Regularly Interspaced Short Palindromic Repeat) shrinks the cost by 99% and takes a few weeks to do what used to take years.

How does CRISPR work?  Kurzgesagt explains it as kind of a DNA archive that arms a protein called Cas9 to modify genes.

Scientists figured out that you can program CRISPR to edit live cells. In 2015, scientists used CRISPR to cut HIV out cells in mice. It might be just a matter of time until CRISPR therapy in humans cures HIV, viruses like Herpes, and thousands of genetic diseases like Hemophilia or Huntington’s Disease.

CRISPR can also be used to defeat cancer, with first clinical trials in humans approved in 2016.

CRISPR can and probably will be used to create designer babies, once the technology to edit human embryos becomes more robust. In turn, modified humans could alter the genome of our entire species once they start procreating, thus essentially making the next step in our evolution.

Once the first designer babies will be created to get rid of obvious genetic diseases, it might become unethical to not use gene editing. If you can cure someone, why wouldn’t you?

Next, gene editing will take on aging. After all, it’s our biggest enemy. If genetic engineering could stop aging, would we argue against it?

Farther in the future, we can also modify humans for extended space travel and the hostile conditions of some alien planet.

Will such a future world reject non-perfect, unmodified humans? It’s important to ask, as “playing God” promises all types of unpredictable trials and errors. But banning genetic engineering is not going to stop it. An argument can be made that someone, somewhere will carry on the genetic work. Is it then not better that we practice it with oversight and transparency?