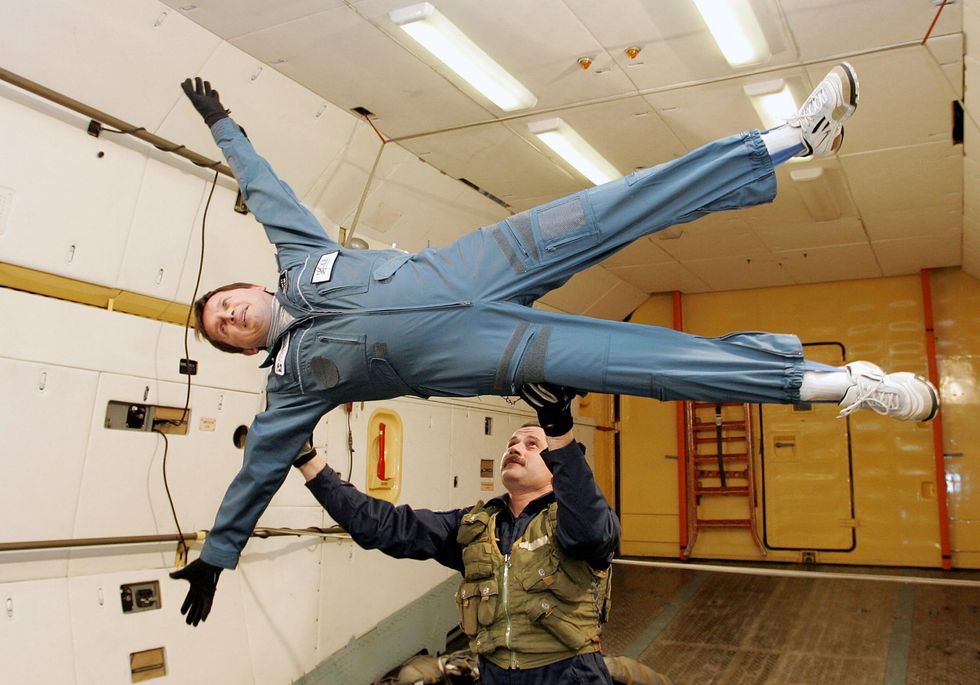 Dutch theoretical physicist Erik Verlinde has been shaking up the physics world with his controversial theory of “emergent gravity”, which sees gravity not as a fundamental force but rather as a force that comes into existence as a result of microscopic changes in the spacetime’s structure. Verlinde came out with this theory in 2010, taking on the laws of Newton and calling gravity “an illusion”. In 2016, his follow-up paper argued that there is also no mysterious “dark matter” in existence, which is supposed to (along with dark energy) make up to 95% of the universe but has so far not been detected.

Now a team of Dutch astronomers, led by Margot Brouwer from Leiden Observatory, has tested one aspect of Verlinde’s theory and found that it actually worked!

Brouwer’s team relied on the effect of “gravitational lensing” to test Verlinde’s prediction of gravity distribution around 33,000+ galaxies. Planets closer to Earth tend to bend light that's coming from planets farther away, thus creating a lens effect. This can be used to establish a galaxy's mass.

Normally, at distances that are up to a hundred times the radius of the galaxy, Einstein’s theory of gravity actually doesn’t account for the strength of the force of gravity. The existence of the hypothetical dark matter is invoked to make the numbers work. But Verlinde’s theory actually predicts how much gravity there would be without relying on dark matter, using only the mass of the visible matter.

Brouwer used Verlinde’s theory to calculate a prediction for the gravity of 33,613 galaxies and found that it compares well with the numbers from the measurements via gravitational lensing. The scientist cautions, however, that dark matter could still be an explanation for the additional gravitational force but as a free, unobserved parameter. The trouble with "free parameters" is that they can be tweaked to adjust for differences between observations and hypotheses.

As this test only looks at the validity of Verlinde’s theory in a very specific situation, more work needs to be done to prove its worth more broadly.

"The question now is how the theory develops, and how it can be further tested. But the result of this first test definitely looks interesting, “ said Brouwer.

Watch her explain her approach and work here:

The results will be published in the Monthly Notices of the Royal Astronomical Society. You can read the paper online here.