5 Topics That Are "Forbidden" to Science 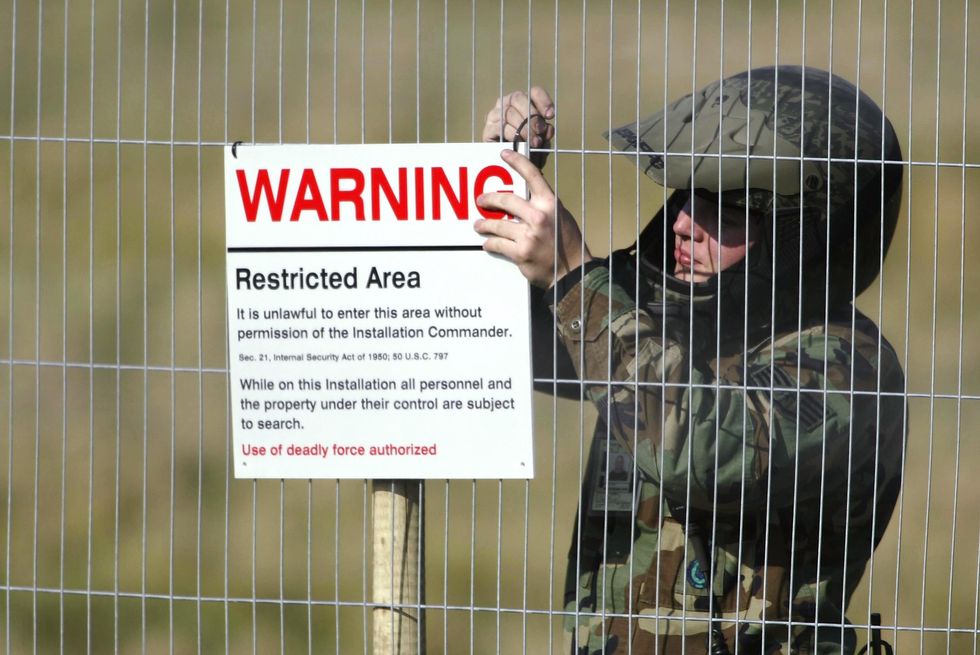 The major “forbidden” topics discussed at the conference were, unsurprisingly, wrought with political implications -