Is big brother watching you? 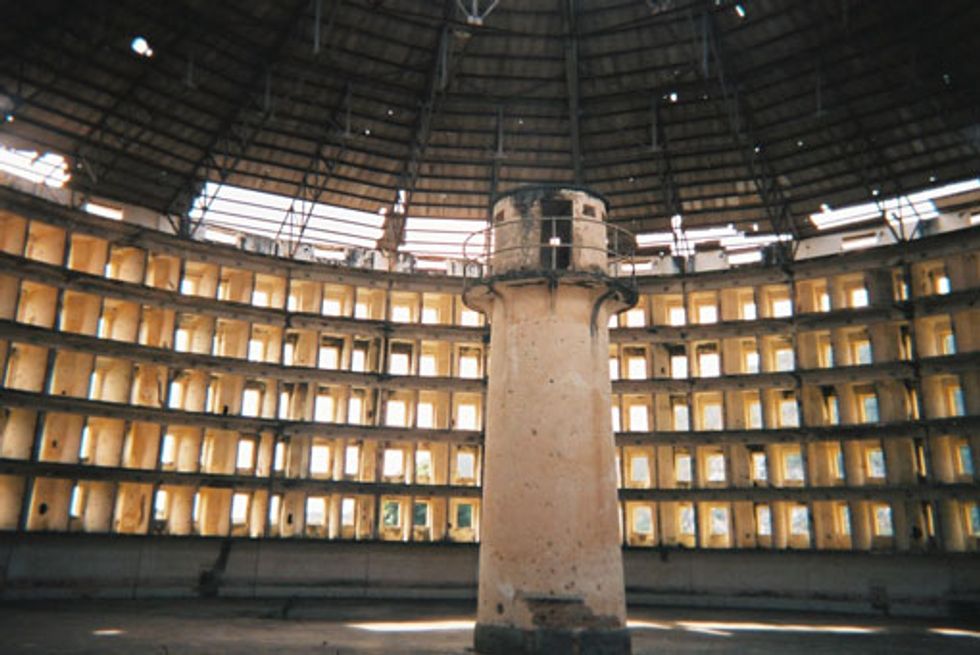 A spine chilling new documentary addresses the myriad of new tools for surveillance that are now being put to use in the the UK's capital city.

We learn of the case of a French man whose home was raided and who still remains on a terrorist watch list eight years later because algorithms in software analysing his movements determined he spent too much time looking at his surroundings...

..and doodles found in his home (shown below) were deemed to be suspicious:

The documentary also examines the malware that can be used by police perfectly legally - according to the police -  to monitor your computer and hijack your phone, turning it into a recording device without your knowledge. We also get to see how easy it now is to track someone with a GPS locked drone hovering hundreds of feet above their head. Whether the new techniques will be able to prevent terrorists remains to be seen, but what seems likely is that real terrorists will become lost in the noise, the noise of innocent people being treated like terrorists, that is.