Why We Refuse to Learn From History

Even those who know and remember many historical facts still repeat the mistakes of that past. 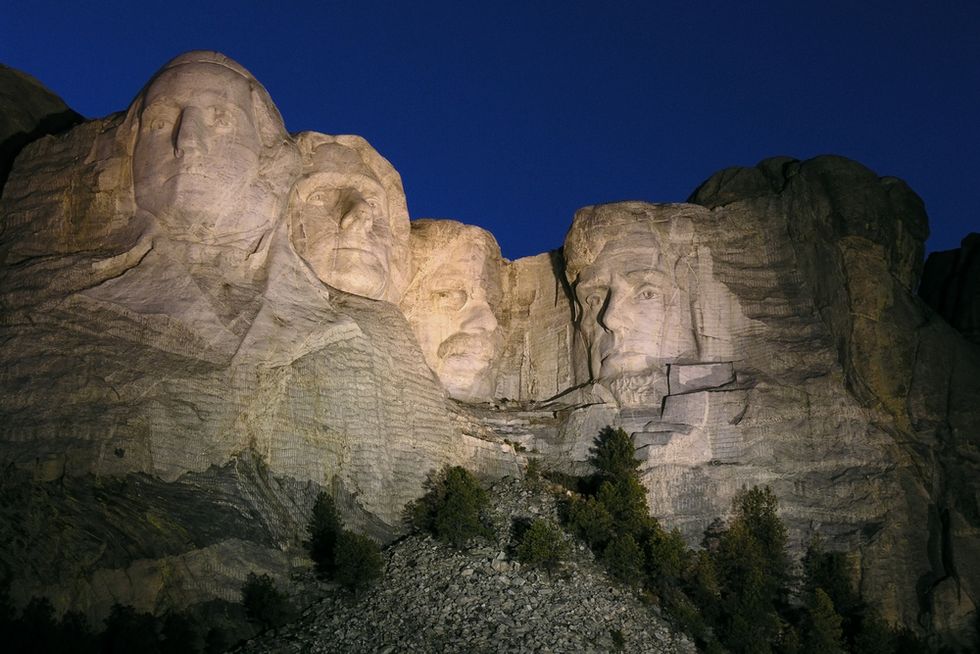 “Those who cannot remember the past are condemned to repeat it.” So George Santayana, Harvard intellectual, whose main contribution to history was to write books no one reads any more.

Both were wrong. History is not bunk. The Founders of the United States, men like John Adams, Thomas Jefferson, George Washington and Benjamin Franklin, believed that history was the most important subject for all citizens of a free republic to study.

Even those who know and remember many historical facts still repeat the mistakes of that past.

The generation of politicians and military leaders in Europe of 1914 were well-versed in history. Most were graduates of schools and universities that focused on Greek and Latin and the study of ancient and modern history. These leaders could have told you in detail how the Peloponnesian War began in 431 BC. An alliance of Greek states led by Athens went to war with an alliance of Greek states led by Sparta. The war began over a relatively insignificant event in a far off part of the Greek world. The war could have been avoided. But bungling politicians allowed it to grow into the most destructive war in Greek history.

These same 1914 politicians would allow an assassination in a far-off corner of Europe to bring the two alliances of the great powers to bungle into a war that would consume the lives of 11 million soldiers and altar forever the civilization of Europe and the world.

After World War I, a new generation of politicians, many knowing and remembering a great deal of history, would follow the same course to an even more destructive war, killing 50 million men and women.

The Founders of the United States believed that the purpose of studying history was to make us better, better as individuals, better as citizens of a free republic. In other words, the Founders shared the view of the classical Greek and Roman historians, like Herodotus, Thucydides, Livy and Tacitus. The study of history has a moral purpose.

Uh oh- I have made you mad. We do not believe this today. Oh, yes, many books about history are written. Biographies of presidents become best sellers. There are numerous television channels, devoted to history. Along with the electronic media, we are awash in historical information.

But as a society, we do not think historically. We do not use the lessons of the past to make decisions in the present and to plan for the future.

If American political and business leaders thought historically, American troops would not be fighting in Afghanistan and Iraq. The financial crisis would not have happened.

However, as the American Founders understood, the lessons of history endure because human nature never changed. All the human emotions are the same today as in Egypt of the pharaohs or China in the time of Confucius: Love, hate, ambition, the lust for power, kindness, generosity, and inhumanity. The good and bad of human nature is simply poured into new vehicles created by science and technology.

In our next post, we will discuss the First Lesson of History: We do not learn from history.