When Bad Events Influence Us More Than Good Ones 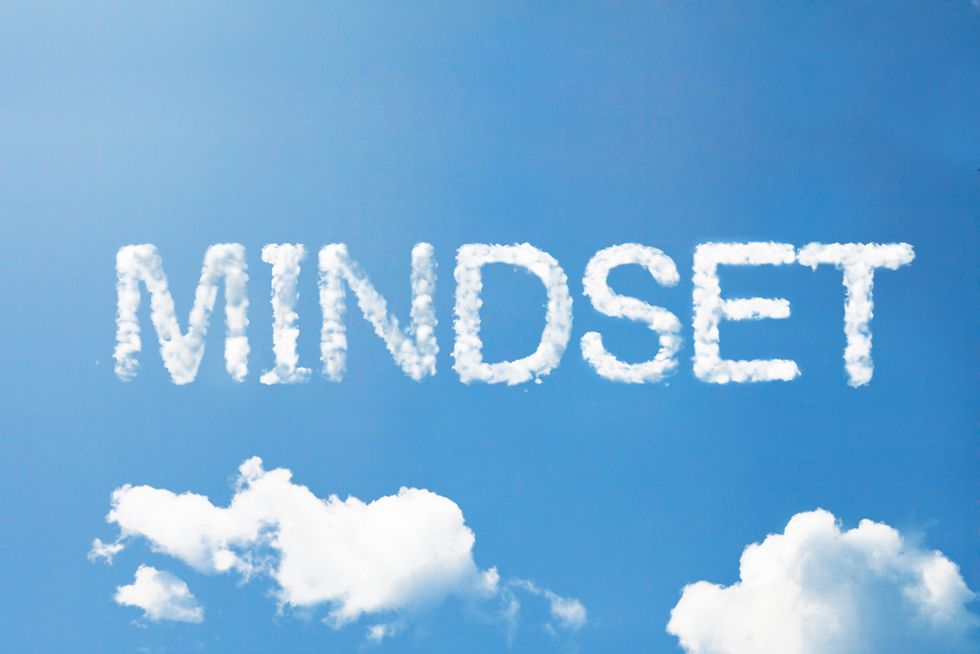 Why do we so often attend to bad news?  Network news shows regularly end with a feel-good story about someone who overcame nearly impossible odds or rose above adversity to help others. Usually these are short segments tagged on to numerous negative stories.

It’s partially survival instinct that causes humans to pay attention to bad things.  And yet medical research clearly advises that stress can kill us, too.  We make poorer decisions when we’re in a negative frame of mind.  (This could explain some of the behavior of the U.S. Congress.  Members appear to be in one continuous negative frame of mind, always waiting for the next shoe to drop.)

During a recent optometrist appointment, I mentioned that an eye with which I had been having problems hadn’t given me any trouble in months.  Immediately, the doctor knocked on wood.  I ended up in his office only a week later with that recurrent eye problem.  I should have kept my mouth shut.

An unexpected check came in the mail today.  My husband and I were delighted, but it wasn’t long before we were dwelling on some negative issue that should have taken a back seat -- at least for a few hours.

Show people positive and negative photos and they’ll focus more on the latter.  Research (supporting something newspaper reporters have known for well over a century) indicates that people pay more attention to bad acts over good acts when forming impressions.

Less discussed is the perspective that focusing on the negative keeps us from being too surprised when bad things happen.  Unfortunately, the offset isn’t sufficient.  Being prepared for the bad doesn't appear to mitigate its effects.

Further evidence suggests that negative events stimulate people to engage in a greater search for meaning and sense-making than do positive events.

With all this tipping of the odds in favor of negativity, how do we protect ourselves from the bad in life, but also enjoy the good?  How do we instruct our children, for example, protect them from injury, shape them into the good people we hope they will become, and somehow remember to enjoy them along the way?

One important step is to recognize that we have less control over negative events than we think.  What we can control, though, is how much we voluntarily expose ourselves to them – whether or not we will serve as gluttons for punishment.

People are creatures of pattern, yet undoing dysfunctional ones is often within our grasp. Essentially, we can ‘rewire’ our brains. A good start is to take a look at how much we ourselves contribute to negativity in our lives?  What things do we take as offense that we could simply let pass? With whom do we spend our time?  How much do we expose ourselves to the disappointments of social media – starting with not enough “likes” or “ataboys”?  To whom do we give the power to make us miserable?  Do they deserve to have less of such power?  How much time do we spend with people who make us feel good?  Do we too often take such people for granted?

These are some questions that may help turn things around.  It’s only natural to expect bad things to happen and to engage in self-protection.  What isn’t natural, however, is to give bad things the influence edge by inviting them into our lives as if we have no choice because, most of the time, we actually do.