Cosmological Natural Selection and the Principle of Precedence

Once you know what the laws of nature are, another kind of question unfolds itself which is why are those the laws and not other laws. 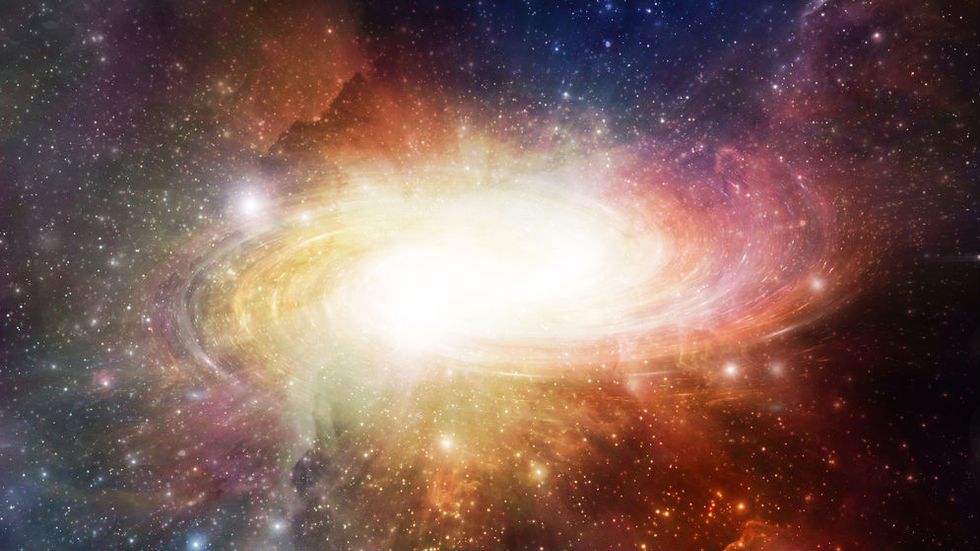 For example, the standard model of particle physics describes all the fundamental particles and their interactions.  It has about 30 numbers which you just have to put in as the result of measuring them by experiment - the masses of the different particles, the quarks, the electrons, the neutrinos, the strengths of the fundamental force, various numbers like that.

And the model works dramatically well as the recent experiments at the Large Hadron Collider show, but why are those numbers what they are in our universe? Why is the mass of the electron what it is and not 12 times larger or half the size?  There are dozens of questions like this.

So I developed cosmological natural selection to try to give an evolutionary account of this so that there would be a history back before the Big Bang in which these numbers could change and evolve through a series of events like the Big Bang.  And there could be an explanation akin to natural selection, just like you want to know why do people have two legs and not three legs or five legs or four legs or six legs.  There’s an evolutionary reason for that.  A certain kind of fitness has been improved over many, many generations and similarly there could be a notion of fitness of the laws of nature over the course of many generations.  And cosmological natural selection was an example of the theory of that kind.

The basic idea borrows from biology. At the time I developed this I was very concerned with the question of what determined the laws of nature and the numbers in the laws of nature.  And I was reading a lot of biology - Richard Dawkins, Lynn Margulis, Steve Gould and so forth.  And I realized that the best methodology we had in science for explaining how choices have been made in the system all lead to a lot of structure. Because one of the mysteries is why our universe is so structured as it is on so many scales from organic molecules and biomolecules up to vast arrays of clusters of galaxies.  There’s enormous structure on such a wide range of scales.  And that turns out to be tied to the values of these constants of the standard model of particle physics.

And so why is that?  I realized that the only methodology that was really successful for explaining how choices were made in nature such as to lead to an improbable amount of structure is natural selection.  So for natural selection we need reproduction.  And there was a hypothesis lying around that universes reproduce through Black Holes rather than there being singularities where time ends. And I took over that hypothesis and took over the hypothesis that maybe the laws of nature changed slightly which has been made by Johnny Wheeler in the 1960s, and just added a little bit, which is that those changes should be very small so that there can be an accumulation of fitness.

This leads to a prediction or an observation that after many, many generations the population of the universes should be fine-tuned to maximize the production of Black Holes.  And that has further implications for things that we can actually try to measure and disprove experimentally. So that’s, very briefly, the idea of cosmological natural selection.

A second and much more recent idea that I had just a year ago about how the laws could evolve is called the Principle of Precedence.  And this has a kind of humorous element.  It’s such a weird idea.  We’ll see if you find it funny.

So the standard reason is that there are timeless laws of nature which somehow just exist outside of time in some transcendent sense.  And they know when you’re doing an experiment that applies to them and they make sure that they govern the outcome.  So why do we expect to get an outcome in the future the same as in the past?  Because the same law of nature is acting.

At some point it occurred to me that’s a really bizarre idea, especially if you believe that there’s nothing that’s real outside of time.  Because what could a law of nature be that somehow lives outside of time, and isn’t affected by anything but comes in just when it’s needed and governs how things move and change.