Not to dampen the enthusiasm for all you bracketologists out there, but the odds of accurately predicting the NCAA tournament range from 1 in 128 billion to 1 in 9.2 quintillion. 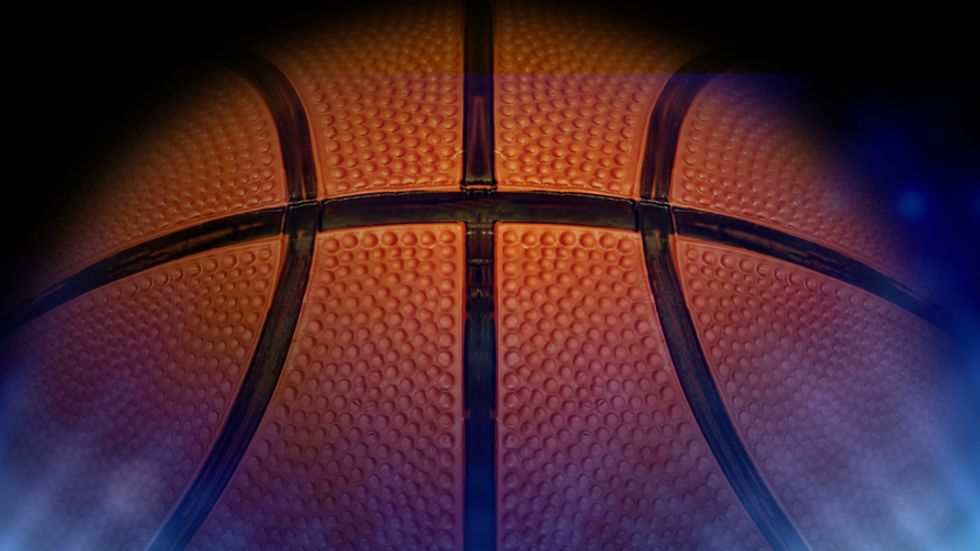 It's bracket-filling season for college basketball fans as the NCAA Tournament kicks off tomorrow evening. And despite the fact that Warren Buffett is no longer holding his $1 billion bracket challenge, thousands of sports fans will be putting the final touches on their tournament predictions today with an eye toward potential perfection. Well, not to dampen anyone's enthusiasm or anything — but it's not going to happen. Lizzie Johnson of the Tribune News Service explains why:

Jeff Bergen, a mathematics professor at DePaul University, crunched the numbers and discovered that it was nearly impossible to create the winningest bracket...

Those odds are... not great. But Bergen came to those conclusions by looking at each game as a total toss-up. Not every game is a coin flip. Tourney favorite Kentucky is much more likely to advance to the Final Four than jobbers like Texas Southern or Coastal Carolina. With that knowledge in hand, you should be able to cut into those lousy odds by confidently penciling in some sure victories, right?

Not so fast, says Bergen:

So if you've got wide-eyed aspirations of claiming one of the internet's many best bracket prizes on the strength of perfect predictions, you should maybe temper your expectations just a bit. The Washington Post suggests aiming for a perfect first round instead. If you're putting together an office bracket, maybe just hope to do better than Steve in Accounting. After all, being better than Steve is much more likely than going to the moon, which is itself much more likely than constructing a perfect bracket.