What Happens to Your Brain After 36 Hours Without Sleep?

Watch as three people attempt to stay awake for 36 hours. 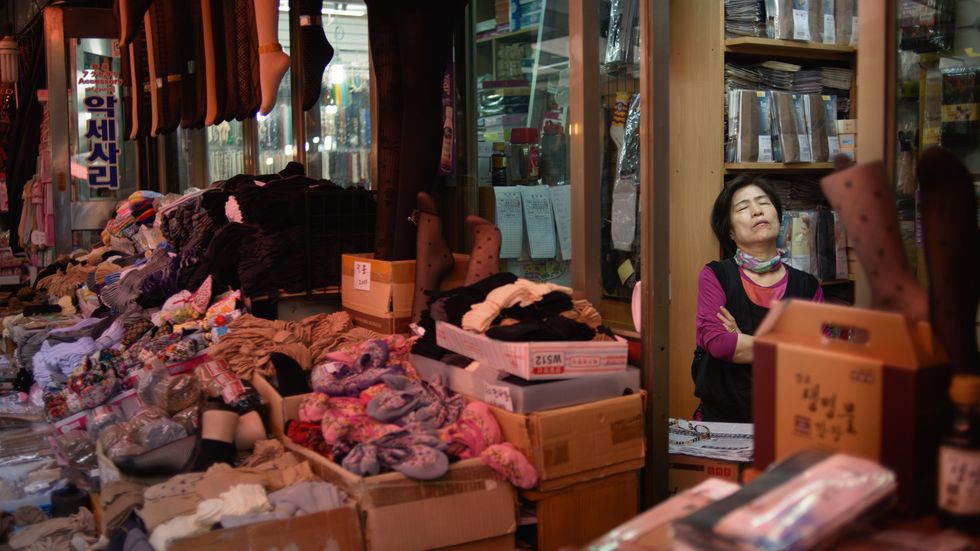 Your brain does weird things when it goes too long without sleep. I remember friends regaling me with military tales of hallucinations from sleep deprivation training. Stories of talking to people who aren't there, dreams merging into reality, and pink elephants.

If you've never been witness to sleep deprivation, here's your chance. The National Geographic Channel's Brain Games wanted to explore how three volunteers would fair after going 36 hours without sleep. The channel had experts alongside the three participants every step of the way, examining memory, motor skills, and reaction times to document as they tried to resist the sandman's spell.

A lot of things can happen when your brain goes without sleep. The chemistry gets mixed up, and some could argue that you become a different person without it. Jason Silva, the host of Brain Games, explained:

"One of the things that happens when you're sleep-deprived is that your ability to regulate emotions goes haywire. Your brain becomes disorganized in its capacity to process information and your sensitivity to information also get scrambled.”

Even when we aren't going to extremes, researchers have found lack of sleep plays on our eating habits, causing us to eat more. Also, poor sleep has been linked to the production of a chemical associated with Alzheimer's. Sleep is a major building block of not just our day, but our life that helps us function properly. But when we deprive ourselves from sleep, the brain begins to do something interesting: Your brain starts shutting down parts not vital to survival.

While most of us aren't going for 36-hour stretches without sleep, many Americans aren't getting enough, which could have detrimental effects in day-to-day life.