Science and all of society benefit from an informed and knowledgeable public, yet not enough academics are recognized by scientific bodies for their contributions to popular writing. 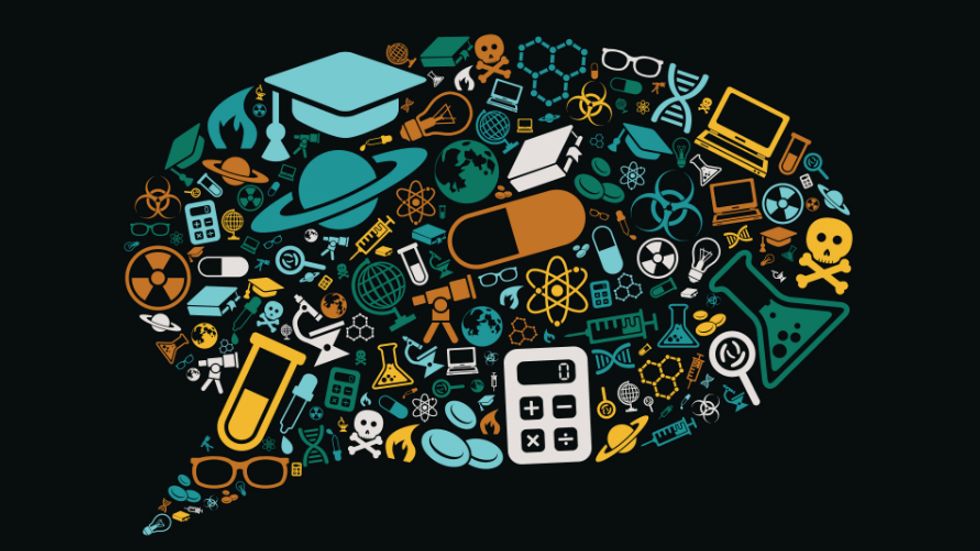 "It is of utmost importance that science is communicated effectively by those who excel at it," writes evolutionary biologist Michael Kasumovic in a piece over at The Conversation.

This take is about as axiomatic as it gets. Science and all of society benefit from an informed and knowledgeable public. There aren't going to be many non-totalitarians who disagree with that assertion. Yet, despite this accepted sentiment, those who excel at science are not always interested in fostering popular communication, and there are several reasons why.

The first is well summed-up by Kasumovic's colleague Bill Laurance, who writes that many evaluators of academic prowess choose not to recognize popular writing. Laurance cites examples in Australia, where he works as a professor at James Cook University:

"Neither the ERA nor HERDC give any weight at all to popular writing or non-traditional scientific projects. Rather, they’re based solely on publications in refereed journals, as well as technical books, refereed book chapters, and refereed conference proceedings.

For the current rounds of the ERA, for example, the ARC lists over 24,000 eligible journals, but virtually every single one of them is aimed at a specialized academic audience, not at the general public.

While Kasumovic argues that popular communication should be a reward in and of itself, Laurance's perspective signals a major underlying issue with regard to priorities. Scientists, and specifically those in academia, are human just like us. They've only got 168 hours per week and since even scientists have to sleep sometimes, their decisions and priorities must be governed by incentives.

And therein is the major problem. The incentives for popular science too frequently butt up against incentives for publishing research. The latter is key to achieving prestige within insular scientific societies, as well as for justifying and substantiating one's work to powerful people with deep pockets. The more pressure a scientist has to prove themselves to the university and/or its research funders, the less likely they are to contribute to the broader education of society at large.

Kasumovic offers wise warnings to those who would seek to open the floodgates of popular science writing:

"Creating such incentives will result in funding poorer science and diluting of the quality of science communication. That is not what we want or need in a time when there seems to be a war on science."

Yet a fair compromise between these two perspectives would almost certainly be better than our current state of affairs.

At the risk of sounding like a company shill, this is one of the reasons why I so enjoy Big Think's ongoing series with the Floating University in which cool folks like Michio Kaku evangelize for science (among other academic subjects).