A recent spat between Sen. Ted Cruz and NASA Administrator Charles Bolden represents the always-sticky relationship between Congress and the U.S. space agency. 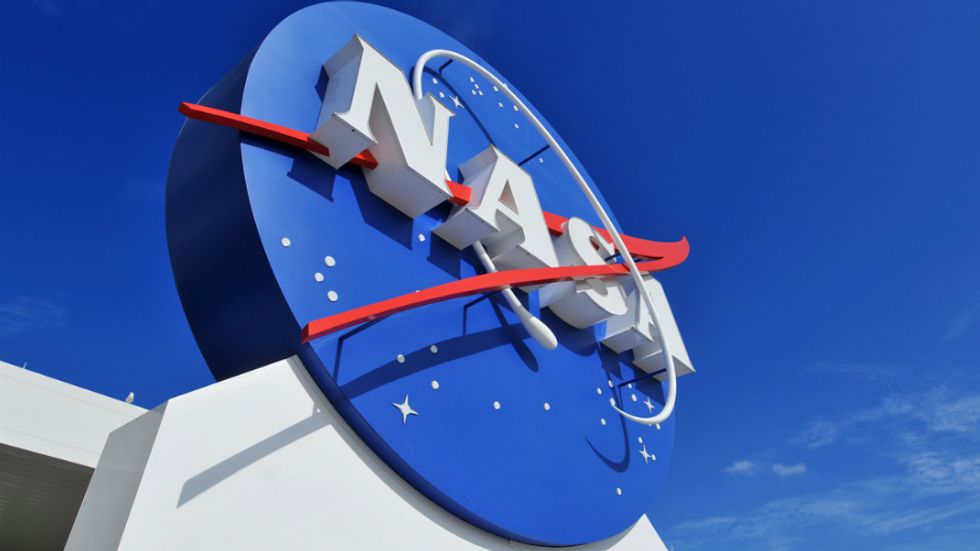 It's sort of generally understood that the U.S. Congress is a lousy, no-good, undependable, unpopular, incoherent mess of a legislative body full of charlatans, extortionists, and other purveyors of relative tomfoolery. That 20 percent of the country reportedly approves of its performance is shocking only because that figure seems about 20 points too high. Really, the only saving grace for the institution is that it spends a large chunk of time off in Washington rather than bothering people elsewhere.

The problem, as astronomer Phil Plait writes over at Slate, is that Congress is perfectly capable of meddling, grandstanding, and mucking up peoples' livelihoods from its perch on Capitol Hill. Plait, who writes a blog called Bad Astronomy, places focus in his piece on Congress' inharmonious relationship with NASA. You may have heard the recent news that Sen. Ted Cruz, chairman of the Subcommittee on Space, Science, and Competitiveness telling NASA Administrator Charles Bolden that the agency should focus less on Earth Science (read: climate change) and more on space exploration.

Plait explains the two main issues with this stance. First: While Cruz should be lauded for supporting efforts to boost America's reach in the galaxy, action speaks louder than words in this regard. The truth is that Congress has repeatedly acted contrary to NASA's mission by refusing to provide adequate funding for the very things it claims to support:

"Over the years, the president’s NASA budget request for commercial flight has been slashed by Congress over and again (in FY 2012 it was cut by more than 50 percent). If that money had instead gotten to NASA, we might very well already be celebrating the launch of Americans into space by an American rocket. Instead, here we are, dependent on the Russians.

Watching Congress grill NASA over what is Congress’ fault is frustrating to say the least."

Plait's second point is that, although NASA is most popular for putting men on the moon, its mission encompasses so much more than space travel. NASA's directive is to explore space and also learn more about Earth. Remember: NASA launched our first weather satellites. The agency's observations have resulted in exponential growth in our overall understanding of how this planet works. It's also vitally important in further efforts to measure and combat the effects of climate change.

Plait accuses Cruz of downplaying Earth science for partisan reasons. That's neither here nor there -- this isn't an inherently Republican or Democrat issue. The main problem at hand here is that politicians on both sides of the aisle threaten NASA by meddling in its affairs. If Congress is that awful, argumentative couple everyone knows should just get divorced, NASA is the poor child in the middle suffering the relationship.

Plait concludes that the politics behind government funding, coupled with a general misunderstanding of NASA's mission, poisons the agency's ability to get stuff done. This isn't anything new. It's like a disability NASA has had to learn to live with. But Plait argues that things are getting worse and that the agency is far too important as a source of both inspiration and accomplishment for the recent trends to continue on its current trajectory.