New research led by popular neuroscientist David Eagleman demonstrates that our brain reacts to corporate behavior as though individual people were taking action. 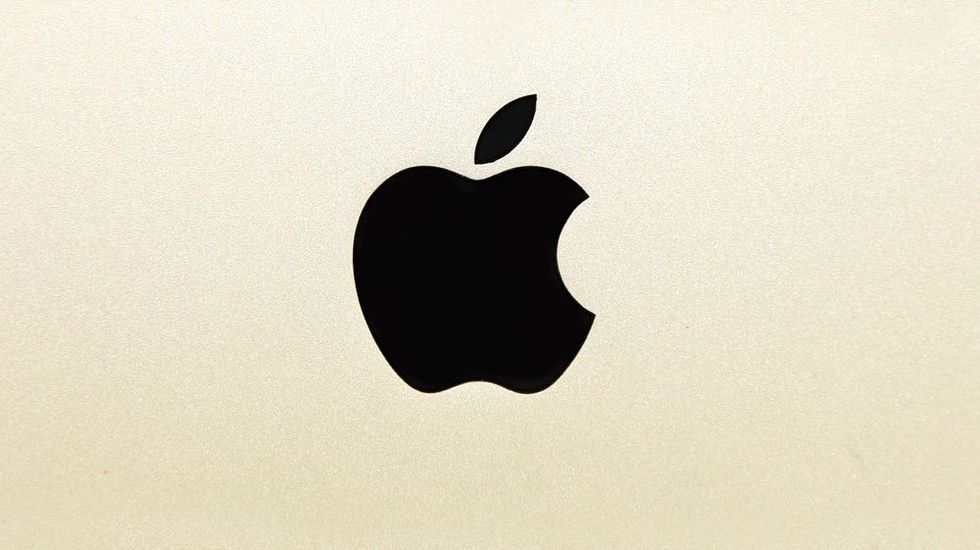 New research led by popular neuroscientist David Eagleman demonstrates that our brain reacts to corporate behavior as though individual people were taking action. The finding may help explain why rights previously reserved for individuals — such as the freedom to worship and the right to free speech — were recently extended to corporations by the Supreme Court.

In an experiment, 40 people viewed short videos that each presented a pro-social, anti-social, or neutral action committed either by a person or a corporation. Scientists meanwhile observed how the brains of the participants behaved.

Past studies showed that a certain area of the brain's medial prefrontal cortex, which helps regulate emotion, deactivates when we consider inanimate objects or when individuals are presented in a dehumanized context. Researchers expected the same would be true when people considered the actions of corporations, but they found otherwise.

Business consultant and founder of Monitor Talent Christopher Meyer explains how corporations need to cope with being held to higher standards rather than ignore their social obligation:

"I think companies are confused by being asked to take responsibility for every social issue that there is, not just the health of their own workers, but you know, what does Apple have to do with breast cancer, for example?  It’s not clear that there’s a close enough relationship there to make it worthwhile, and yet every company is under pressure to respond to the social ills in the world."