How Paranoid Should You Be About Government Surveillance?

Every individual has a responsibility to protect themselves against illegal government surveillance, says Jacob Appelbaum, if not for yourself, then for those you associate with. 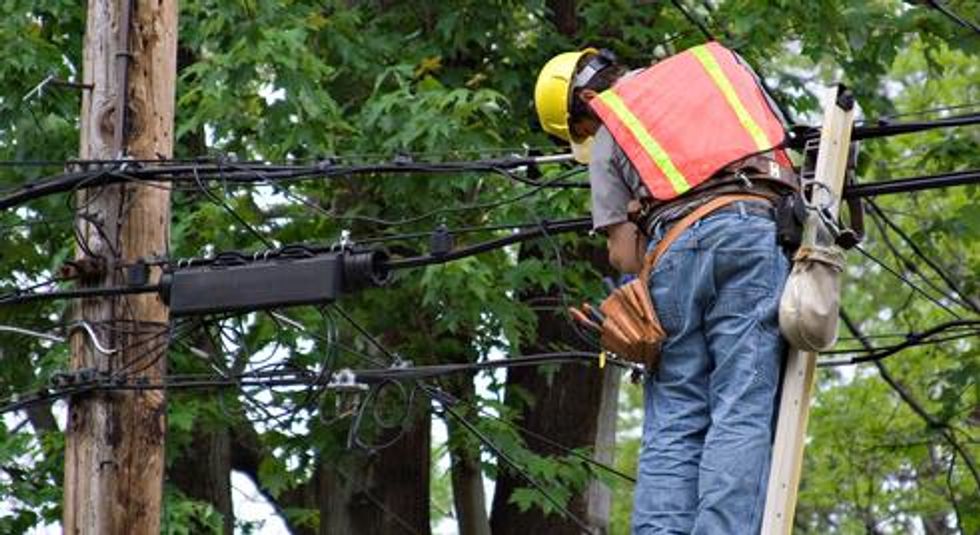 The same government agency that launched its illegal wiretapping program in the wake of 9/11 is set to open a $2 billion data analysis center in Utah by September 2013. The NSA's nondescript Utah Data Center will be used to "to intercept, decipher, analyze, and store the agency’s intercepted communications—everything from emails, cell phone calls, Google searches, and Tweets, to retail transactions." Jacob Appelbaum, a renowned hacker and privacy advocate, says individuals have a responsibility to make sure they are not tracked, not only to protect their own rights, but the rights of those they associate with.

Appelbaum, the only known American member of the global non-profit WikiLeaks, is the first to point out that the Internet simply is not secure, referring to successful cyber-attacks against Boeing, Lockheed Martin and Google. Still, he recommends using Tor, an encrypted web browser, in concert with Riseup.net, an encrypted email provider which is integrated with Tor. The unfortunate truth, says Appelbaum, is that a cell phone is a tracking device that makes phone calls, and those who respond with accusations of paranoia, if they are not cops, are people who feel unempowered—surely not a quality in our troubled times.