A company that makes exoskeletons that enable people with spinal cord injuries to walk has begun selling their product to medical institutions in the US to be used in physical therapy. 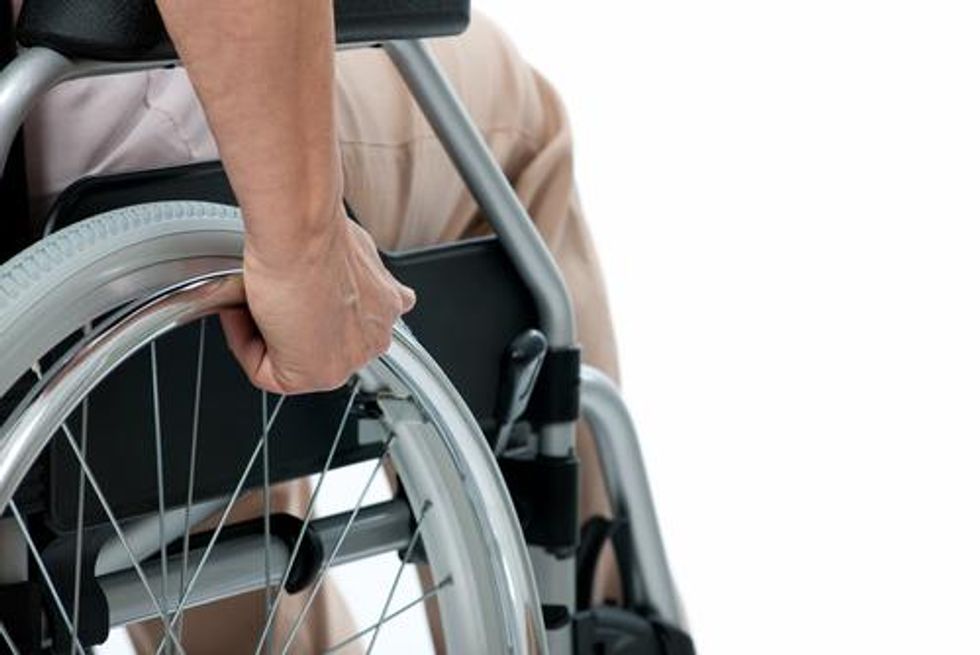 A company based in Berkeley, California, has begun its mission to replace wheelchairs with exoskeletons, allowing people paralyzed by spinal cord injuries to walk again. Ekso Bionics will sell their exoskeletons to American and European health care providers this year; the walking devices will be used during physical therapy sessions. By the middle of 2012, the company plans to market an at-home version. The machine's weight is supported by the metallic legs, enabling users to walk with less exertion.

The exoskeleton is essentially a complex robot that enables locomotion by using sensors that mimic nerves, motors that work like muscles and computers that represent your brain. Ekso plans to test the bionic body on patients with other diagnoses, like multiple sclerosis and stroke. By 2014, the company hopes to release a version that can be used for everyday living, independent of physical therapists. But before that happens, more complex physical movements must be mastered, like climbing stairs and sitting down.