As the single most-quoted author in the English language, it should not be much of a surprise that Shakespeare is often misquoted. 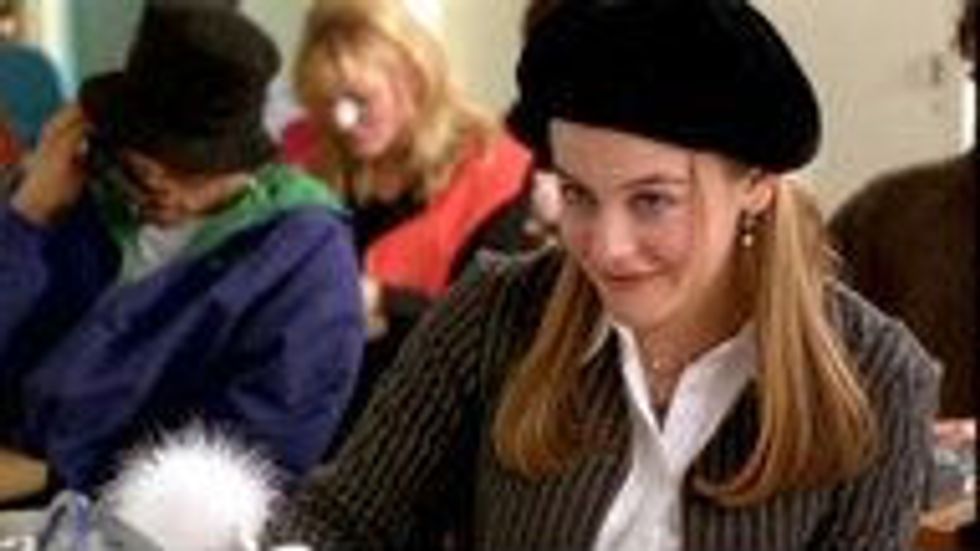 As the single most-quoted author in the English language, it should not be much of a surprise that Shakespeare is often misquoted. However, what may surprise you is how some of the best-known lines of Shakespeare are so commonly misunderstood, and misapplied.

In this line, Juliet is not asking where Romeo is. Wherefore is a synonym for why. The line means this: Why is your name Romeo (of the rival Montague family)? The meaning becomes even clearer given the next line: "Deny thy father and refuse thy name!"

Besides understanding the correct literal meaning of a particular word in Shakespeare, the context of a line--and who is speaking the line--matters immensely. One common misunderstanding is humorously brought to light by Alicia Silverstone's character Cher in the 1995 film Clueless, in a scene where she corrects a pretentious college girl named Heather:

Heather: It's just like Hamlet said, "To thine own self be true."

Cher: Well, I remember Mel Gibson accurately, and he didn't say that. That Polonius guy did.

Hamlet is one of the wittiest characters in the Shakespeare canon. "That Polonius guy," on the other hand, is one Shakespeare's "greatest asses," full of what James Shapiro calls in the video below "aphoristic nonsense."

Why is this important? Hamlet is a play filled with dualism, in terms of plot, character and the use of language. Shakespeare contrasts the words and deeds of his characters in order to emphasize his protagonist's multiple antitheses. For instance, the fearsome advice the ghost of Hamlet's father imparts on Prince Hamlet does not pave the way for clear action. On the other hand, Polonius gives advice to his son Laertes that is easy to follow, but shallow and overly simplistic ("Neither a borrower nor lender be.")

As Ben Brantley, chief theater critic of The New York Times puts it, this line is "not meant to be a truism to be sewn onto a needlepoint sampler." Why has this line been so misunderstood?

As Brantley suggests, it's not always such a bad thing to take a line out of context, a subject Big Think's "How to Think Like Shakespeare" panel grappled with as well: