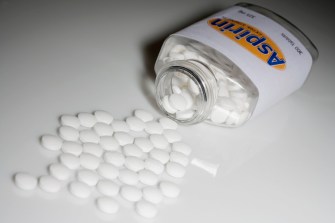 For at least the last 50 years, it’s been a standard recommendation by doctors that people over 50 take 81mg of aspirin every day. However, an international study published on September 16, involving 20,000 patients from all over the world over a five-year period, suggests there is not enough of a health benefit in taking low-dose aspirin to outweigh the risks.

“We knew there would an increased risk of bleeding with aspirin, because there has always been,” study coauthor Dr. Anne Murray, a geriatrician and epidemiologist at Hennepin Healthcare Research Institute and the University of Minnesota, Minneapolis, told NBC News. “But not only did it not decrease risk of disability or death, it did not decrease the risk of heart attack and stroke, and there was an increase in the rate of death.”

Among the negative side effects in the population studied were intracranial and upper gastrointestinal bleeding. This said, it’s not clear that there is enough of a cardiovascular benefit to warrant aspirin’s prescribed daily use. Indeed, over the 5-year trial period of those taking aspirin versus those on a placebo, the results were not promising in its use among healthy, disability-free individuals.

Recent related research has also found an increase in cancer-related deaths among those who took aspirin daily. “The increase in cancer deaths in study participants in the aspirin group was surprising, given prior studies suggesting aspirin use improved cancer outcomes,” said Dr. Leslie Ford, of the Division of Cancer Prevention at the National Cancer Institute. “Analysis of all the cancer-related data from the trial is under way and until we have additional data, these findings should be interpreted with caution.” 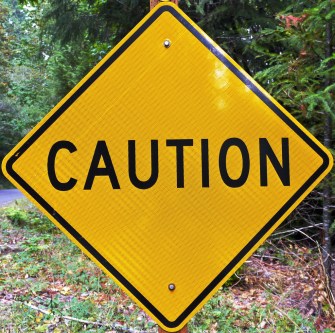 The development of the revolutionary gene-engineering tool CRISPR is a tale fit for the big screen.
Up Next
Health

When is a quarantine justified? A group of philosophers offers an answer.

Quarantines are worth the trouble to keep the next pandemic at bay but they need to be applied intelligently.