Back in the days when Eruptions was on WordPress, I held a vote about what volcano should be the next to be profiled on this blog. The winner was Mt. Hood in Oregon, and after much waiting, the profile is here. I will actually be out of town until Monday doing some house shopping in this little town. Enjoy this look at one of the most picturesque (and hazardous – #4 in fact) volcanoes in the lower 48 states. 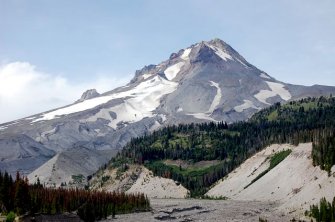 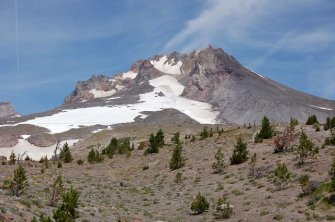 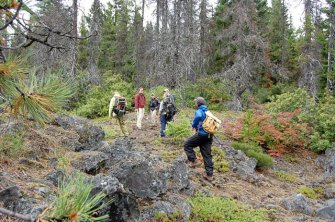 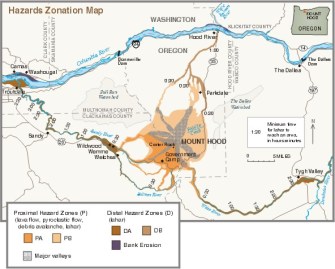 Things settling down at Redoubt

The eruption at Redoubt might have not seemed that destructive, but the economic effects might be more significant than expected on Alaska’s economy.