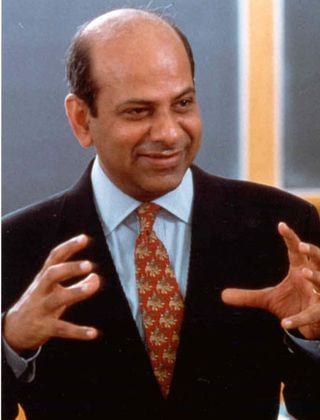 To cap off Day 1 of the World Innovation Forum, Vijay Govindarajan will be speaking on the topic, “Strategic Innovators: From Ideas to Execution.”

Vijay Govindarajan is widely regarded as one of the world’s leading experts on strategy and innovation. He has been called “one of the outstanding thought leaders of the new generation” by The Wall Street Journal and Business Week. He is a sought-after consultant who has worked with numerous Fortune 500 companies. Govindarajan has published seven books, including the international bestseller, Ten Rules for Strategic Innovators.