There have been a number of articles floating around the popular press for the last week that I thought I would touch on briefly … always fun to decipher the real news from the hype. 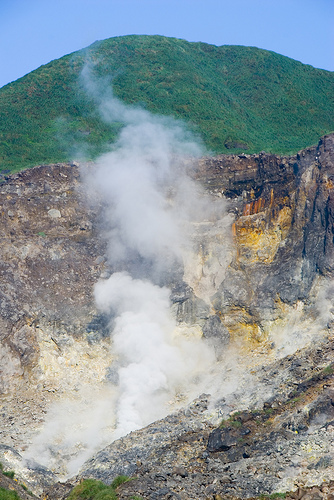 Another article makes it seem that the potential for a future eruption from the volcano is low, but the mayor of the city still plans to construct a contingency plan if the volcano reactivates (which is still a good idea). Meanwhile, the GVP page on the “Datun Volcanic Group” suggest that the volcanic region was active as recently as the Pleistocene (

The return of the dreaded “giant magma chamber” of the Cascades