Some news for the last Friday in January: 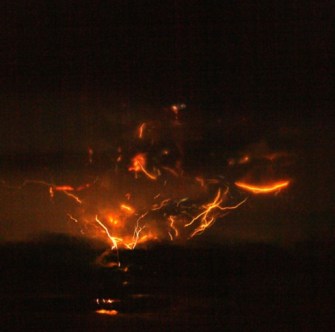 So why is the current earthquake swarm at Yellowstone not likely to lead to an eruption? Well, mostly because we’ve had so many other swarms that don’t lead to eruption, and this one shows no signs of it being any different.