Nick Lane believes he can explain the "black hole" at the heart of biology. And in the process predict traits that even alien life will have. Here are some amazing facts from biology. 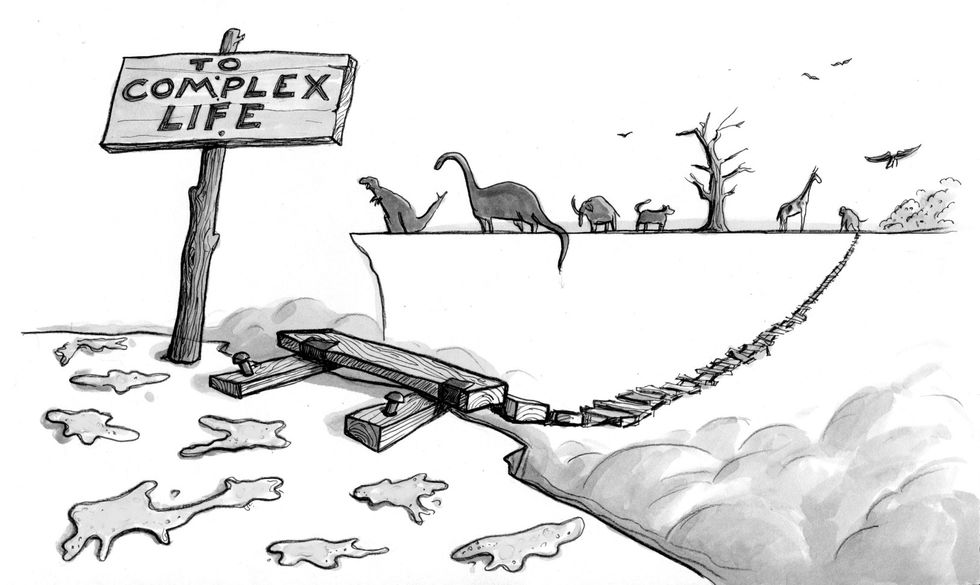 Biology has a “black hole” at its heart, says Nick Lane.

6. That engulfed cell begat all eukaryotic power plants, e.g., mitochondria, which work by pumping protons against an electrochemical gradient across a membrane (”the most counterintuitive idea in biology since Darwin”).

14. Each human’s mitochondria (thousands per cell) daily pump as many protons as exist stars in the known universe.

16. Using only the power of a light bulb (~130 watts) our bodies precisely orchestrate ~40 trillion cells, each “vastly more complex” than any silicon chip.