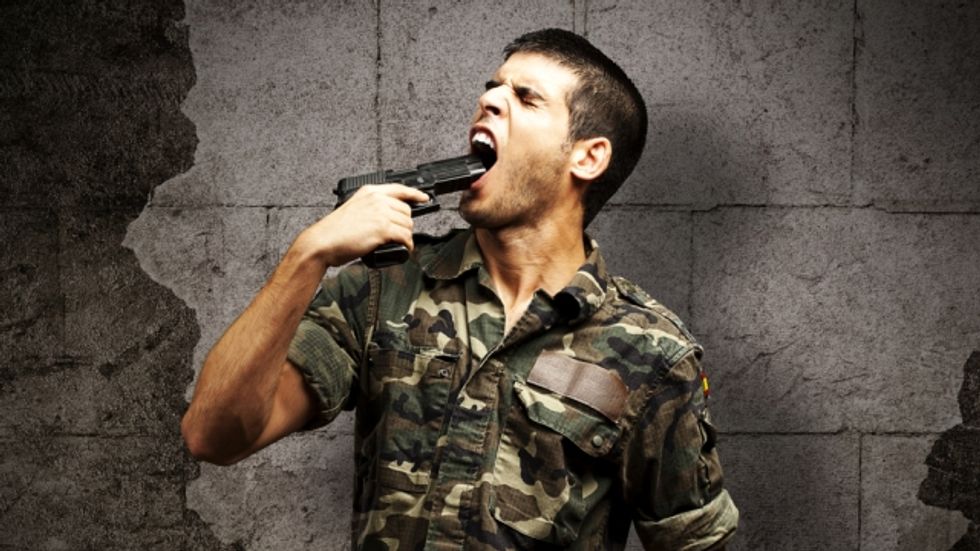 “Moralities and religions are the principal means by which one can make whatever one wishes out of man, provided one possesses a superfluity of creative forces and can assert one's will over long periods of time — in the form of legislation and customs.” –F. Nietzsche

All Corruption Is Human

If focused enough, the study of ethics soon reveals itself as the futile attempt to rationalize things we didn't do (or couldn't do). So we think others shouldn't do them either. Only the weak, the ones that do little to nothing with their lives, have tinsel ethics that they then put on others. That’s why corruption is mostly exposed by resentful, hurt and ultimately less successful people –journalists, freelance investigators, dissidents, anarchist, or other non-notable elements of the public. No great man in history has ever called another great man corrupt; and no gentleman has made great noise about another gentleman’s transgressions. Only petty people seem to do that.

So why does the public still believe that there is one ‘universal ethics’ for everyone? Clearly, all attempts in history failed utterly: The ‘Ten Commandments’ of the Bible is one of the most devious listicles ever conceived; it’s bordering on cult experience: “Thou shalt have no other gods before me” – Really? “Thou shalt not commit adultery” – That practically never happens, why even mentioning it? The so-called ‘Golden Rule’, too, is ludicrous, defying everyday’s life experiences among Homo sapiens. As to the much celebrated formula ‘trust’, well, if a businessman overtly comes on with ‘trust’ he is about to bribe you, because that’s the only way to establish “trust” in business. In fact, it is the incorruptible person that causes stress and distrust.

As to politicians: they must bend the ‘truth’; this is not a secret but the mendacity of their profession, which is not as irresponsible as it may sound because it reveals the complexity of political life that goes beyond the limited horizon of our school textbooks: morals change with number, aspect, and over time, and to make matters worse, ethics come in hierarchies. It’s a bit like Maslow’s ‘hierarchy of needs’: Only after people climbed up the ranks to the top will they experience more complex layers of morality. In other words, the starving will steal, the insecure will cheat, and the rich will bribe, and if they don’t, they risk penalties such as existential demise, few or no offspring, and corporate failure respectively.

Since most human beings are in no position to ever reach their highest potential and feel what it is like to have a blast at life, to enjoy patriarchy, nepotism, and the benefits of the highest connections; we might as well tell them that it would be all bad for them anyway. Hence the breathtaking moral discrepancy between the masters of humanity and their sheepish followers; which Friedrich Nietzsche so accurately described as the “the master- and the slave morality.” Every religion on this planet dichotomizes human beings into two (spiritual) classes –the nobles and the rest- with clearly different ethical outlooks. In a nutshell, the nobles see good and evil as the two sides of the same coin and make good use of it; while the idiots of this world have moral calms, reservations, and sentiments.

RELATED The Dangers of China’s “Back to Confucianism” Nostalgia

As to more complex human interactions, no matter what the hapless man on the street considers ‘morally good’, it is impossible to him to even fathom the greater universe of relations in which even his annihilation may become a moral necessity (say, sacrificing him in a war), even an obligation to others, or just the termination of his employment, the ruin of his family, all for serving the greater good of society imagined by someone else. What we consider good or evil –let us make no mistake- can be interpreted to anyone’s liking, in anyone’s favor, tailored to anyone’s circumstances. That’s why any prescribed set of ethics is largely a fiction.

Corruptions Should Be Liberalized

Corruption should be liberalized in all its forms, and never be morally condemned. Let’s punish people for breaking the law, not for being bad people. If we had total transparency of society, most would be amazed at that our ideas of morality were mostly garbage talks. That’s because every action, big or small, has inevitably disruptive consequences for our fellow human beings and the environment, and, metaphorically speaking, the bigger footprints we leave, the more insects get squashed.

Certain forms of moral corruption that were once considered despicably evil are now acceptable behavior already; we don’t even think about them as moral failings at all. In the US, lobbying for congress is normal, which is essentially buying politicians, posts, and lucrative contracts. And while taking bribes is still punishable, giving bribes is mostly not. Homosexuality was long thought of as the breakdown of public morality; now it’s perfectly fine; so are promiscuity, divorces, abortions, and kids born out of wedlock. Pedophilia, polygamy, and sodomy are common aberrations of human behavior, with (possibly) biological components. We arbitrarily lock such people up, this may well continue, but who are we to call them “immoral?”

RELATED Religious Scholars And Their Agenda

The ‘law’, although based in the past on some archaic religious notions, clearly tries to distance itself from ethics in this century, as most lawyers would confirm. The accused, too, have relinquished the idea of fixed ethics, just like philosophers and physicists long relinquished the idea of ‘free will’ or ‘free agents’; instead the pilloried of today more than ever are perfectly satisfied with the simple fact that their having circumstantially broken the laws of the land may have caused their punishment. If only we spared them with our moral hypocrisy.

In world history, the most ruthless, rapacious, fearless and corrupt personalities were also the most successful –conquerors, emperors, dictators, and spiritual leaders, and, recently, the CEOs and bankers. Weak people suck the tittynope. The greatest works of literature are tales about unusually cruel things human beings did to each other, but (and that’s were great literature begins) without the moral judgment you would so commonly find in less prodigious works. Scholars, too, have adopted writing styles that eliminate moralization; first because “Who are we to tell?” and, second, any judgment about “good and evil” is necessarily non-objective, gratuitous, quite cheap, and utterly pointless.

Hedonism, promiscuity, obscenity, egoism, and all money crimes are no longer immoral in America; on the contrary, the excesses of humanity are celebrated and hero-worshiped. Stars are expected to live in a style 99% of other human beings cannot afford. Abuse of officialdom, inequality, and dictatorship of the elites is openly encouraged in China for thousands of years –it’s in fact taught by Confucianism. Cronyism is a given in all nation-building, patriarchies, dictatorships, as well as is in all organizations that have fierce ‘competition’ written all over their banners. Society may want to limit their ways, but calling their actions “evil” or “amoral” seems prejudiced and outmoded. Of course, the abused and mistreated call for universal ‘human rights’ to protect their skin from the worst. What they need is more laws. Because as long as ‘universal rights’ drift in the spiritual realms they may appear very different to us than to our masters to whom such condition may serve splendidly as justification to invade other countries in the name of a universal ghost.

RELATED The Last Sage Of Europe

In fact, ‘human rights’ were invented by accident in Europe (and nowhere else in the world); they are man-made and culture-based: That’s why it’s so hard to force other civilizations to comply. Any dominant civilization needs imperialism, indoctrination, laws, institutions, and armies to beat its ‘universal ethics’ into others –another indication that moral norms are essentially arbitrary.

To be safe, if any group, cooperation, or self-proclaimed humanist approaches us with ‘universal laws’, bad things are about to happen to people and you may want to run for your life. There has yet to be found a single moral teacher who practiced what he preached. More often spiritual leaders are frauds, charlatans, and masters of their own cause.

Science is inherently non-ethical –there is neither good nor bad, or so they say. Nature certainly has no morality. Laws are human fabrications; let’s not pretend they are God-given. All ethical prescriptions are but pretensions, designed to create dependency among human beings, and in universally condemning things we didn't do (or couldn't do) as sure signs of the “corruption” of others we are but staging a self-righteous show portraying our limitations and parading our weaknesses.