The Next International Science Megaproject 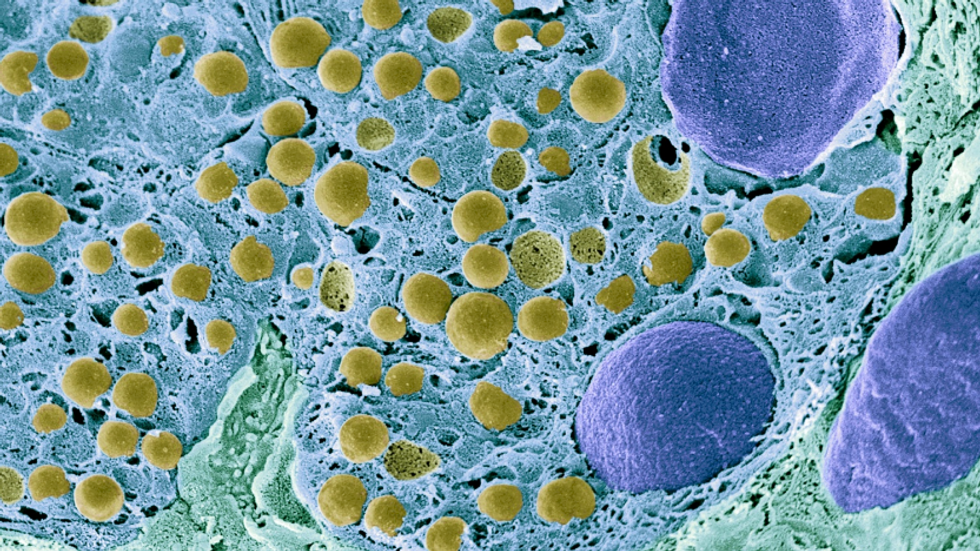 Between 1990 and 2003, the world saw the completion of one of the biggest international scientific collaborations that led to the creation of the The Human Genome Project. Now, another international community of biologists, clinicians, technologists, physicists, computational scientists, software engineers, and mathematicians have taken on an incredibly ambitious challenge – creating The Human Cell Atlas – the ultimate map of the human body that will outline each individual cell, shining a light on the fundamental units of human life and the cellular basis of health and disease.

A map like this has been a challenge in biology for more than 150 years. The cell is the core unit of the body, yet we don’t know much about it. There are thousands of cell types expressing different sets of genes, connecting in intricate ways and forming various tissues in the body. Genomics has offered a systematic approach for characterization of the types of cell, but it has largely been applied in bulk—masking critical differences between cells.

In October 2016, scientists from the U.S., U.K., Canada, Israel, Japan, Germany, The Netherlands, Sweden, and Australia gathered in London to launch the International Human Cell Atlas Initiative (HCA). Its ambition will be to catalog all cell types and sub-cell types, map them to their location within tissues and within the body, distinguish different cell states (for example, an active vs. naïve immune cell), capture key characteristics of cells during transition, and also trace the history of cells (for example from a predecessor stem cell). This freely and openly available reference database will be invaluable in understanding the basic biology of human beings as well as the processes underlying disease.

To achieve this scientific feat, an international collaboration will be required. Samples from diverse human communities will be collected, compared and standardized in consistent ways. Experts in biology, medicine, genomics, as well as technology development will join forces to solve the challenges related to the collection of data, visualization and computation. The Chan Zuckerberg Initiative is already supporting the project and has an open call for pilots to develop technologies for the HCA.

Currently, the Human Cell Atlas is estimated to take about 5 years to complete. The next meeting of the HCA community will be in June in Stockholm.