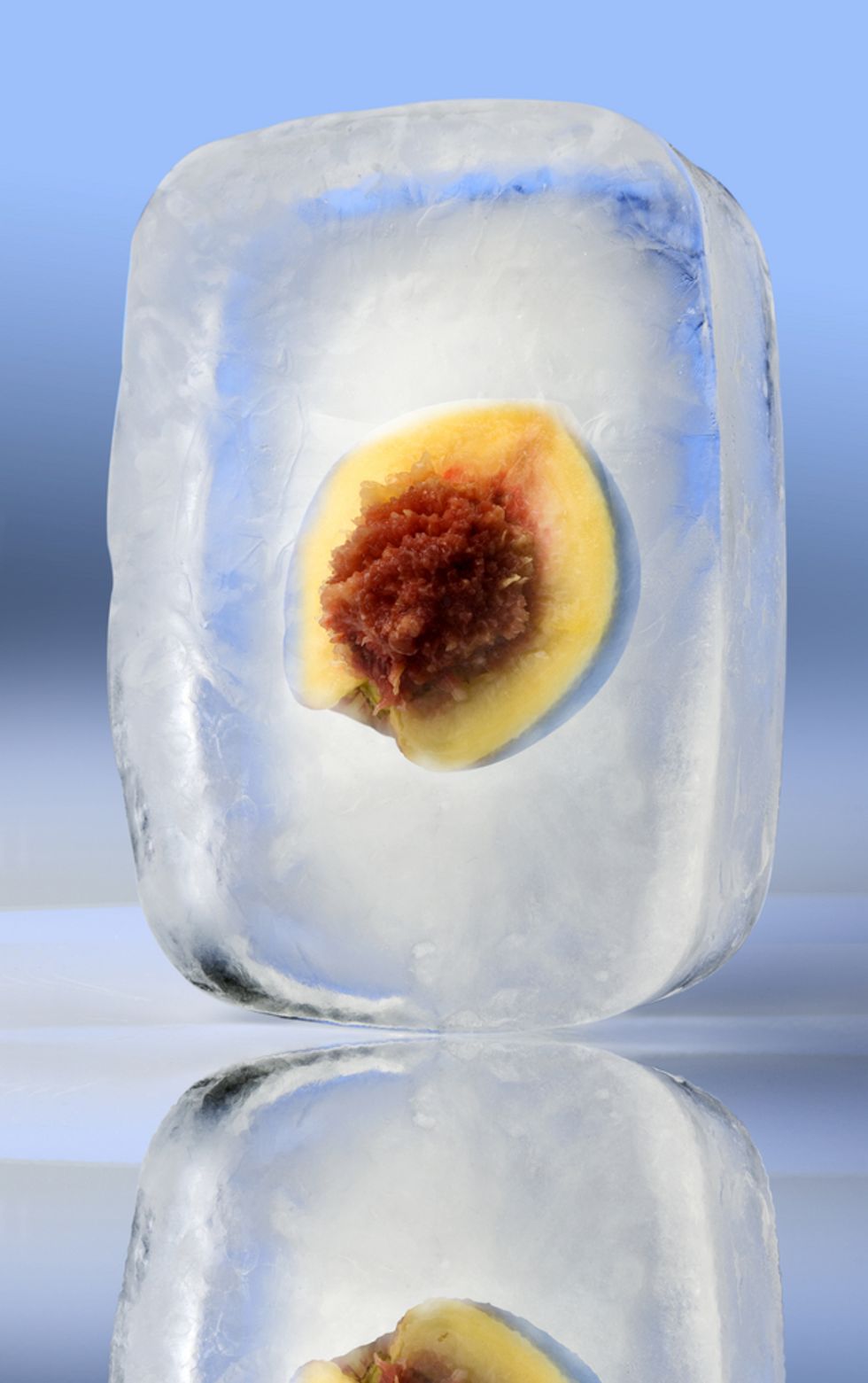 It's a slow news day. How about some internet drama to liven things up?

As you all know, I've been writing a lot lately about sexism and misogyny in the atheist community. While most atheists are perfectly decent, rational human beings who understand the concept of treating all people as equals, and while we don't have anything like the centuries of accumulated prejudice and patriarchy of religious institutions, we do have a few retrograde individuals who think that sexist slurs and abuse are an appropriate way to express your disagreement with a fellow skeptic who happens to be a woman.

One such person, whom I've had the distinct pleasure of interacting with in the last few days, is named Reap Paden. If you'd like to know more about him, posts like this or this or this or this will probably give you a good general idea.

Anyway, this person came onto my radar as an excellent example of the kind of attitudes that are harming the atheist community. Just because he calls women "bitches" and "fucking bitches", and just because he makes taunting, obscene "jokes" about having sex tapes of women he dislikes (because, as you know, nothing discredits a woman more thoroughly than proof that she's had sex) - just because of that, I had the absolute gall to hint that he might be a misogynist! Well, he hit the roof, let me tell you, posting a string of angry tweets in which he loudly, repeatedly, and vehemently insisted that he didn't care the slightest bit about my opinion of him and demanded to know just who the hell I think I am:

@daylightatheism thats right and it doesn't bother me a bit. I'm happy to add as needed u dont know me man IDGAF watch and ull see

@rocko2466 @stevew68 @daylightatheism @stefanelli the guy is a complete tool. If he ever heard George Carlin he'd piss himself i guess

@stevew68 nah steve ya kno we are all good :) just giving adam his fair warning he seems to think i am gonna go away fuckin idiot he is

blogging about censorship, egotistical control freaks, and my right to use whatever words I choose so fuck u adam lee u whiny prick

@daylightatheism you also should note that adam lee can kiss my ass. Adam since when are u my judge? In other words who do u think u r?

Surely, these postings are the product of a well-adjusted and emotionally mature individual!

Anyway, this person now seems to have posted a quite lengthy enemies list, on which I'm honored and amused to have pride of place. He doesn't really have an argument, as such; it's more a collection of spittle. You can read it if you want, or you can just consult the output of a random profanity generator, which is about as coherent and much funnier.

Judging by his raving about "censorship", Reap seems to think that by criticizing him, I'm trying to silence him (the so-called "freeze peach" mentality). Nothing could be further from the truth! Just as I said about Justin Vacula, it would never be my first choice to kick anyone out of the atheist movement, even if I had the power to do that. We need all the activists and the allies we can get. I just want them to drop the sexist attitudes and the gratuitous insults aimed at their fellow skeptics, and instead direct their anger at the real injustices in the world that are genuinely worth getting angry about.

As I've said many times, the Atheism Plus movement isn't creating a rift in the atheist movement, it's pointing out a rift that's always been there but that people have been overlooking. Unenlightened attitudes like this divide and weaken us; they discourage women and minorities from coming aboard for fear that they, too, will be subjected to harassment and abuse. I don't much care what Reap or his hangers-on think of me, but I do care about creating a community where people who aren't white men feel safe and welcome. Even if people like this have the legal right to be as nasty and vicious as they want, if they really care about the atheist movement, they ought to consider what message their attitude sends to people on the outside who are looking in.