Southern Slavery As It Was: The Bible as Engine of Extremism 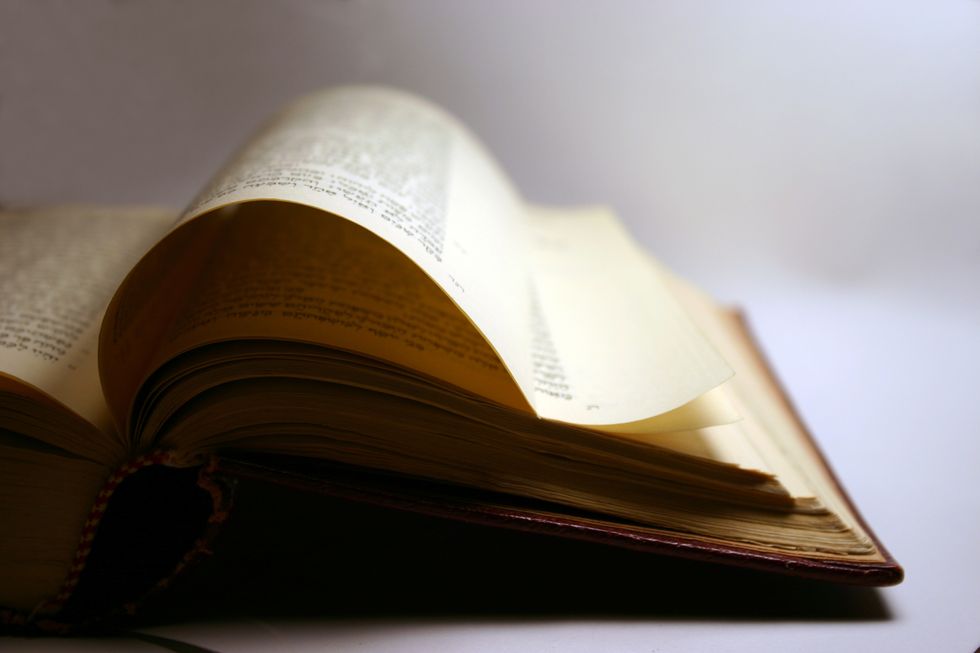 This weekend I saw Lincoln, which was a tremendous movie. Daniel Day-Lewis gives a compelling performance as President Abraham Lincoln during the closing days of the Civil War, when he battled with a fractious Congress to ratify the 13th Amendment to the Constitution, which outlawed slavery permanently in the United States.

Among the movie's many strong points is that it unambiguously presents the Civil War as first and foremost a battle over slavery (which, according to the people who started it, it was). And that affords me an opportunity to revisit a subject I've written about before: how the Bible and other holy books are engines of extremism, how the brutal verses they contain are always waiting to be discovered anew and interpreted with the frightening simplicity that their context suggests. Today, I'd like to write about one of the most repugnant examples of this.

As I've said in the past, the Bible unmistakably approves of slavery. Most Christians shy away from this point, but there are some who don't, such as the two Christian ministers Doug Wilson and Steve Wilkins. In their extended essay "Southern Slavery As It Was", they argue that African slavery in the pre-Civil War American South was a gentle and beneficial institution, and that most black people preferred being enslaved to being free. They say that the abolition of slavery was when society started going downhill; that ending slavery was what paved the way for a whole host of further sins, such as granting equal rights to women and gay people. (More background info.)

See for yourself. Here's how Wilson and Wilkins put it:

Dr. Jerry Falwell was once in a television debate with a liberal Episcopalian bishop. Sad to say, the liberal bishop mauled Dr. Falwell badly. They were debating an issue like abortion or sodomy, and Falwell was maintaining the biblical position, and the bishop responded by saying yes, but the Bible allows for slavery.

Now what was Falwell going to do on national television? Does he say that the bishop is correct, the Bible does allow for slavery, and that he has no problem with it? We can see the headlines now. Or perhaps he could say that the bishop was wrong — but the good bishop was right. So he did the only thing he could do, which was to hem and haw.

When Jerry Falwell is being painted as a squishy, vacillating liberal, you can get an idea of how extreme a viewpoint the authors are coming from. But Wilson and Wilkins, although their views are evil and vile in the utmost, have a point in this one sense only: If you believe that the Bible is the infallible word of God and the supreme moral authority for humankind, as millions of Christians say they do, then you don't get to pick and choose. You have to accept everything it says. On the other hand, if you believe that slavery is morally wrong and no religious book can change this, then you're exercising humanistic ethics and choosing your conscience over the clear command of the text. Here's the dilemma they offer:

Christians must recognize that they are under the authority of God, and they may not develop their ideas of what is "right" and "fair" apart from the Word of God. And when the Bible is our only standard of right and wrong, problem texts disappear. This entire issue of slavery is a wonderful issue upon which to practice. Our humanistic and democratic culture regards slavery in itself as a monstrous evil, and it acts as though this were self-evidently true. The Bible permits Christians to own slaves, provided they are treated well. You are a Christian. Whom do you believe?

You can see the mindset here. Like the Christian I wrote about in "The Aura of Infallibility", Wilson and Wilkins believe that once we accept the Bible is wrong about anything, it's impossible to treat it as infallible, and any of its other teachings can be questioned or doubted as well. (And I agree!) Thus, in their eyes, the only way to hold to an authentic and uncompromisingly Christian worldview is to defend the Bible and everything it teaches, including slavery. Like creationists, they start with this theological presupposition and work backwards to a belief about the world - that because slavery was commanded in the Bible, it must have been morally beneficial - and like creationists, they mangle the facts in an atrocious way to do it.

In an upcoming post, I'll give a more detailed rebuttal to the claims of Wilson and Wilkins' book. And I'll contrast the idyllic picture they paint of Southern slavery with the testimony of an ex-slave who became one of America's most eloquent and fiercely brilliant abolitionists.