Will a sexbot destroy your marriage?

An AI expert just stated that it will be considered socially normal to have sex with robots by the year 2040. Sure, you may be having sex with a robot--but what will this mean for your human relationship? 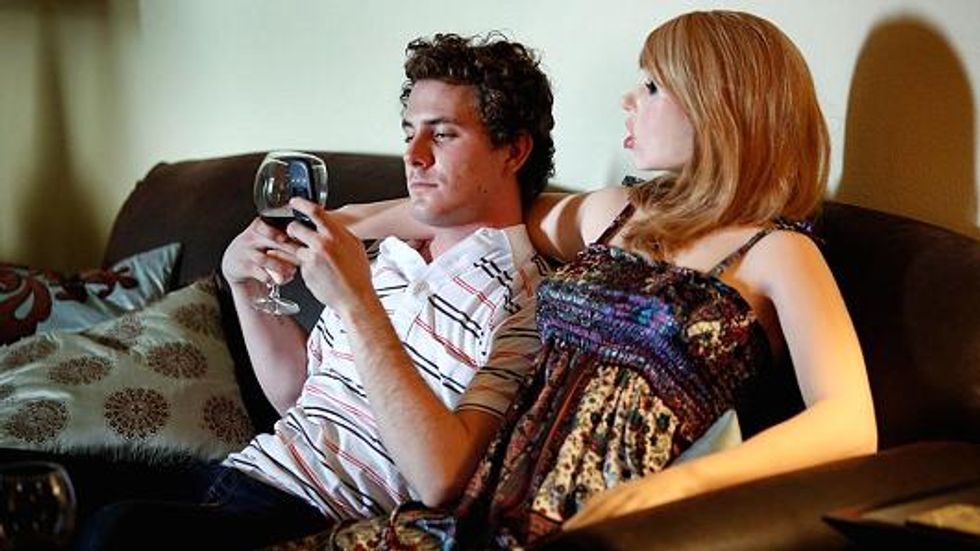 Before robots overtake humanity, will they overtake the bedroom?

According to Dr. Trudy Barber, it will be considered socially normal to have sex with robots by the year 2040. Dr. Barber made this assessment at the 2nd International Congress on Love and Sex with Robots, which was held last week at the University of London (Goldsmiths campus).

“It could be that we are so busy with our lives, we are so embedded in our technological narrative that the idea of engaging in long-distance sex and robot sex is actually a natural process in our evolutionary cycle," she proclaimed to attendees. “I think what will happen is that they will make real-time relationships more valuable and exciting."

For consumers, there are now options to find out just how valuable and exciting a sexbot will make “real-time relationships." TrueCompanion.com, which advertises the world's first sex robot, play runs with the tagline, “Always turned on and ready to play or talk." The general view of Love and Sex with Robots, gaining its name from the 2007 book by Dr. David Levy, is that relationships with robots is an expected part of evolution and will not adversely impact human-to-human relationships. Levy views not only sex, but true intimacy and relationships with robots, as an inevitable part of our future. Dr. Levy received his PhD with a thesis entitled," “Intimate Relationships with Artificial Partners."

Not everyone, however, is as optimistic about the impact of sexbots on relationships. While Love and Sex with Robots try to grapple with some of the thorny ethical issues regarding increasingly humanized sexbots, there is an underlying disagreement about whether the very premise of advancing sexbots is advantageous or disastrous for relationships.

Dr Kathleen Richardson, founder of Campaign against Sex Robots, is in the latter camp. Dr. Richardson is a robot ethicist at De Montfort University in Leicester. Speaking to the BBC last year, she stated that “Sex robots seem to be a growing focus in the robotics industry and the models that they draw on - how they will look, what roles they would play - are very disturbing indeed. We think that the creation of such robots will contribute to detrimental relationships between men and women, adults and children, men and men and women and women."

As it currently stands, sexbots like the one designed by TrueCompanion (Roxxxy) seem to aim for a hedonistic angle with their branding and design. Other sexbots have resembled famous actresses (Scarlett Johansson) or a classic pinup. They are personal pleasure machines that look human.

But are we making a mistake to view sexbots with such an individualistic lens?

Advancing AI will be utilized to give sexbots human attributes like the display of emotions. Yet at the same time the humanized sexbot is still just an object. So how will it be treated, or how should it be treated? Given the concern we have towards the objectification of humans, what will the impact be if the future includes humans having sex with humanized objects? At what point would this been viewed as infidelity, or incite jealousy? There is major disagreement as to whether this will compliment relationships, as Dr. Barber stated above, or create a major rift.

For the 2nd International Congress on Love and Sex with Robots, Dr. David Levy gave a talk entitled, “Why Not Marry a Robot?" Good question. But we are about to find out if this human-robot marriage only happens after divorce.