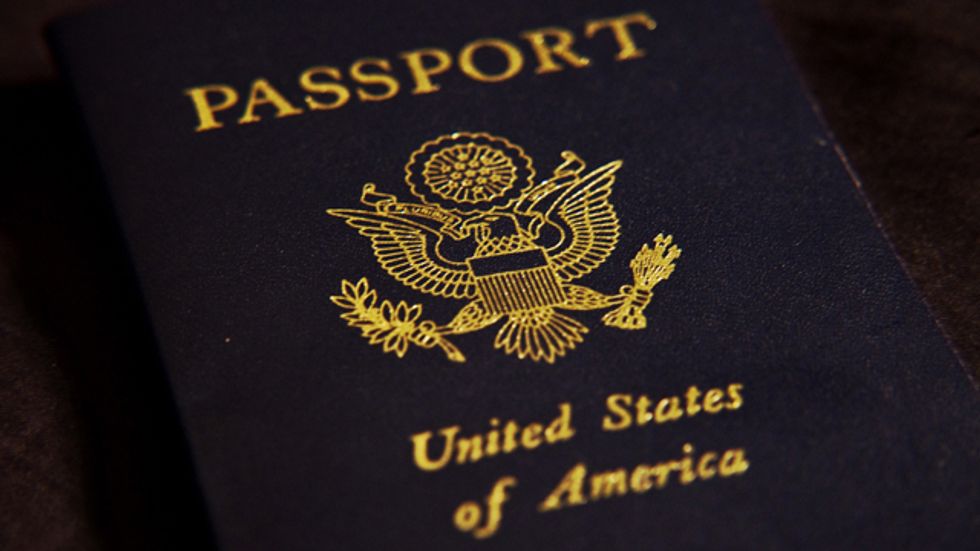 How much is being American worth to you? Or British, Japanese, or German? The value of one’s nationality is largely intangible, but Nobel laureate Gary Becker tells Big Think that putting a price on citizenship is the best solution for dealing with immigration in developed countries. A professor of economics at the University of Chicago, Becker advocates using the market mechanism to allocate who does and who doesn't get to become an American. The price of citizenship would change depending on how many people the U.S. wants to admit, but Becker estimates it at somewhere between $50,000 to $100,000 a pop.

"Once we've set the price, anyone who can meet that price should be let in—aside from those obvious exceptions like terrorists, known criminals, and maybe even people with very serious illnesses that would require enormous medical expenses. But ultimately the price would determine how many people come. It’s basic economics,” he says.

But how many immigrants could afford to pay $50,000? Becker does not want to exclude poor immigrants, so he also proposes a loan system, similar to student loans, to fund those who cannot afford the steep price tag: “Poor immigrants would put a small payment down, maybe 10 percent, and then pay the rest over time from their earnings, which will be significantly higher here.” As with higher education, an investment in American citizenship would lead to higher wages in the future, not to mention other benefits of living in the U.S.

The total amount raised by this immigration tariff would likely only be "a drop in the bucket" of the current $13 trillion budget deficit, but his proposal has other benefits as well, says Becker. If people felt that immigrants were paying their way, that would help lessen the wave of anti-immigrant sentiment manifested in Arizona’s infamous recent legislation allowing police to ask for proof of citizenship. The policy would also tend to attract skilled immigrants and those who “want to make a long-term commitment to the country.” It would also reduce—not solve, but reduce—the illegal immigration problem, says Becker: illegal immigrants currently cannot find jobs at major firms because background checks might get them deported, so they will want to legitimize their being here and also want to create better prospects for their children.

As for refugees, we might want to treat them differently, he speculates. On the other hand, for someone who is of working age, we might say that if they really value coming to America, a $50,000 entrance fee would be a good deal.

Last year 1,130,818 people became legal permanent residents of the United States. If Becker’s plan were to be adopted with a $50,000 price tag, assuming a similar level of interest, it could generate over $55 billion in revenue. Aside from that, it would quell anti-immigrant sentiment, attract more skilled workers, and combat illegal immigration, Becker argues.

Jagdish Bhagwati, an economist and professor at Columbia University, says that, first of all, Becker’s proposal avoids the major problem: illegal immigration. There are an estimated 12 million illegal immigrants in the U.S., the majority of whom come from Mexico. “As long as there are immigration restrictions, there will be illegals in our midst,” he says. In fact, such a steep tariff will likely drive more Mexican immigrants, ones who might otherwise have entered legally, to hop the border. Bhagwati also says that “no Parliament of Congress will admit refugees on the basis of who makes a higher bid.”

As for legal inflows of immigrants, Harvard economist Sendhil Mullainathan told The Economist that Becker’s solution wouldn’t necessarily accomplish its main goal of attracting a skilled workforce: “America may want lots of scientists, for instance, but could wind up instead with an excess of Indians near retirement age, tempted by the idea of using their accumulated savings to buy free Medicare for the rest of their lives.” As an alternative model, Mullainathan points to currently existing immigration quotas in Britain and Canada, which use a “points” system to select immigrants with beneficial characteristics like age, education level, and work skills.

— U.S. immigration statistics from the Department of Homeland Security