Okay, so we’re already kind of scared about the kind of mega-genie we’re letting out of the bottle in our pursuit of A.I. Stephen Hawking has infamously warned us, telling the BBC in 2014, “The development of full artificial intelligence could spell the end of the human race,” and telling The Guardian recently, that it’s “either the best, or the worst thing, ever to happen to humanity.” Now scientists at MIT have launched the Nightmare Machine project, the first attempt by A.I. to deliberately terrify us — it’s a web site and an Instagram.

WARNING! IMAGES ON THIS WEBSITE ARE GENERATED BY DEEP LEARNING ALGORITHMS AND MAY NOT BE SUITABLE FOR ALL USERS. THEY CONTAIN SCARY CONTENT.

(All of the images below are by MIT.)

The website fun begins with a gallery of disturbing face collages that MIT’s algorithm considers unsettling. Most of them have been distorted in some way, or even bloodied. Ick. 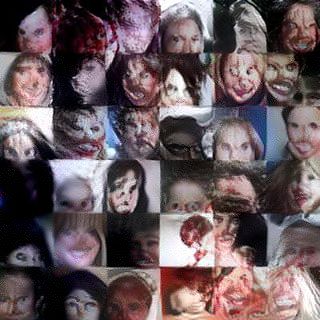 Here’s what A.I. did to poor Brad Pitt, from Instagram. 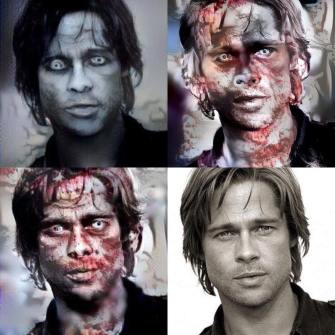 The rest of the page is an assortment of A.I.-generated “haunted places.” It’s fascinating to see what the machines consider scary. All of the pictures are tinted in some manner, and the scenes depicted are distorted in some creepy way, or the clouds above them are made artificially ominous. For some locales, it doesn’t take much to become genuinely creepy. 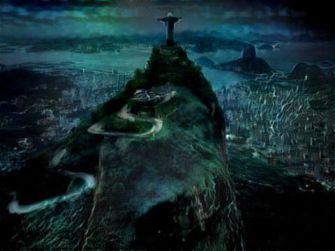 Instagram has before-and-after images, such as this one that seems to encompass the yin and yang of Disney. 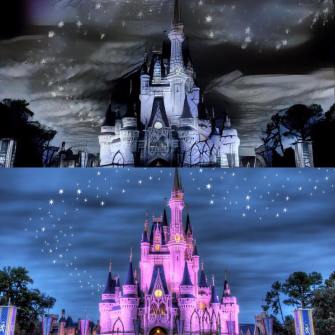 With some of the images, the terror is built-in. 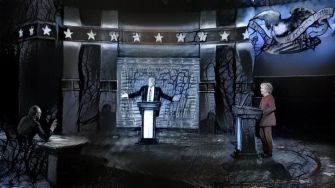 Some of if looks a bit like Google’s A.I. dreaming project. Beyond that, you have to wonder if the algorithm contains some kind of internal table of colors and the motions they illicit.

MIT wants their A.I. to get even better at this, so they’d love for you to go to the site and let them know which of their attempts successfully give you the willies. Maybe they should ask these folks who know something about spooktacular Halloweens. 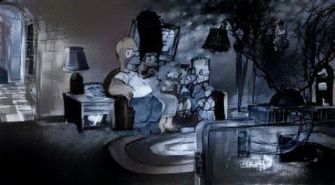 Methamphetamine was the secret to Hitler’s blitzkrieg successes

A new book finds that Hitler relied on a number of drugs to rule Germany, including “crystal meth.”