Lots of people use music to make themselves more productive. For some of us it works, for others, not so much. Maybe those who can’t listen while they work have just been trying the wrong music because SCIENCE. Studies have revealed that listening to music does enhance productivity. For one thing, it drowns out distracting noises from others. But it turns out there are definite dos and don’ts to successfully working with music on. 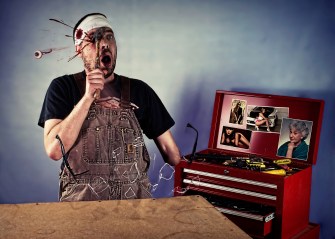 It’s been known for some time that music makes repetitive tasks more tolerable, keeping one happily on-task. According to research done by assistant professor in the music therapy program at the University of Miami Dr. Teresa Lesiuk, an important element seems to be using music that improves your mood. (Sorry, Radiohead, unless being sad makes you happy.) This makes chemical sense since, according to Amit Sood of the Mayo clinic, melodious sounds cause dopamine to be released in the brain. 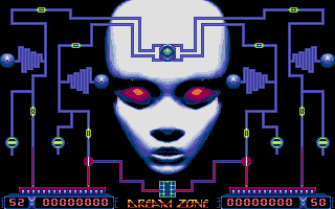 So let’s talk about what it is you’re trying to do.

For mindless, repetitive tasks—include exercise here—songs you enjoy that have words can be just what you want. They’re fun, and they keep your mind engaged just enough to keep from being bored while your body does its thing. Since music’s such a taste-driven thing, only you can find your best personal soundtrack. 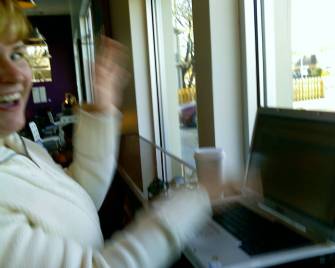 When you’re doing more mentally taxing work—thinking hard, being creative—music can get you going, but it’s a little trickier. 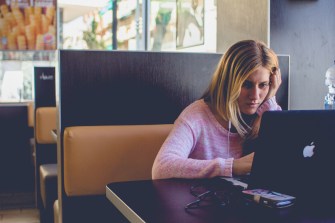 Music with lyrics is probably not a good plan for you, since trying to make out what someone’s saying can be highly distracting. You might try classical music instead, though nothing too dramatic that’ll seize hold of your attention. Baroque music has been found to work well. Electronic music, especially New Age music, can also do the trick, with its repetitive pulse around which the music gently rises and falls in a way that can help you focus. If you need to really concentrate, a study from the Acoustical Society of America suggests your best best may actually be natural sounds instead of music. There are a range of phone apps you can purchase that can produce the steady-state ambient noise a teeming brain longs for. 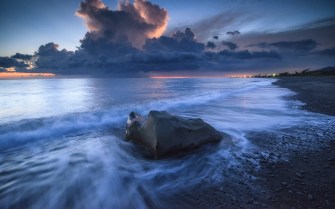 Maybe the best advice is just to try any music you like, bearing in mind the ideas above. Remember, for repetitive and physical tasks, pick fun music; when you have to be smart, think ambient and unobtrusive.

Every cosmetic cream under the sun promises “a more youthful look” with dubious results. But scientists at MIT may have found a way to bottle a face-lifting cream that smooths out wrinkles.