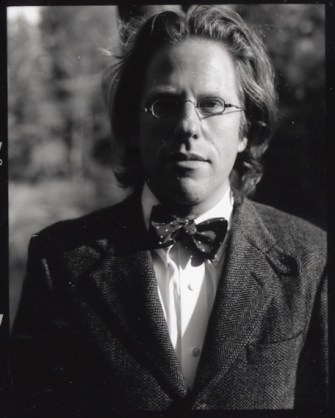 Adam Gopnik calls Jonathon Keats “a poet of ideas, whose work always rests on a solid basis of scientific research and resolves in a startling, semi-serious image.” While much of contemporary art is meaningless outside of a closed circle of creators and admirers, or heavily dependent upon elaborate theoretical explanation, Keats’ work captures the imagination instantly, twisting the familiar into novel and wonderful forms.

Here are just a few of the things this man has done:

Gopnik quotes Keats on his own work: “What I’m always doing is trying to pose thought experiments in the old-fashioned philosophical way,” he said, “imagining from a radically different perspective circumstances that are very familiar to us, in order to make them unfamiliar and force us to start to pull them apart. So if your children are supposedly vegetating in front of the television when they watch it for hours, what happens when you show television to vegetables? I don’t have the answers, or I wouldn’t make the work.” 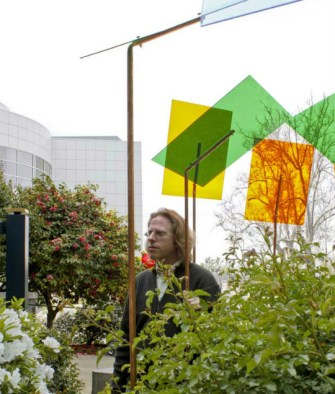 Jonathon amidst the grateful botanical patrons of the Photosynthetic Restaurant at the Crocker Art Museum in Sacramento, California.

Asher Edelman: Why it is Happening Here

What’s the Big Idea?As the world watched London burn under the strain of economic uncertainty this past summer, the legendary entrepreneur and art world financier Asher Edelman warned that the […]