The Personal Thesis of Launching Your Own Cryptocurrency 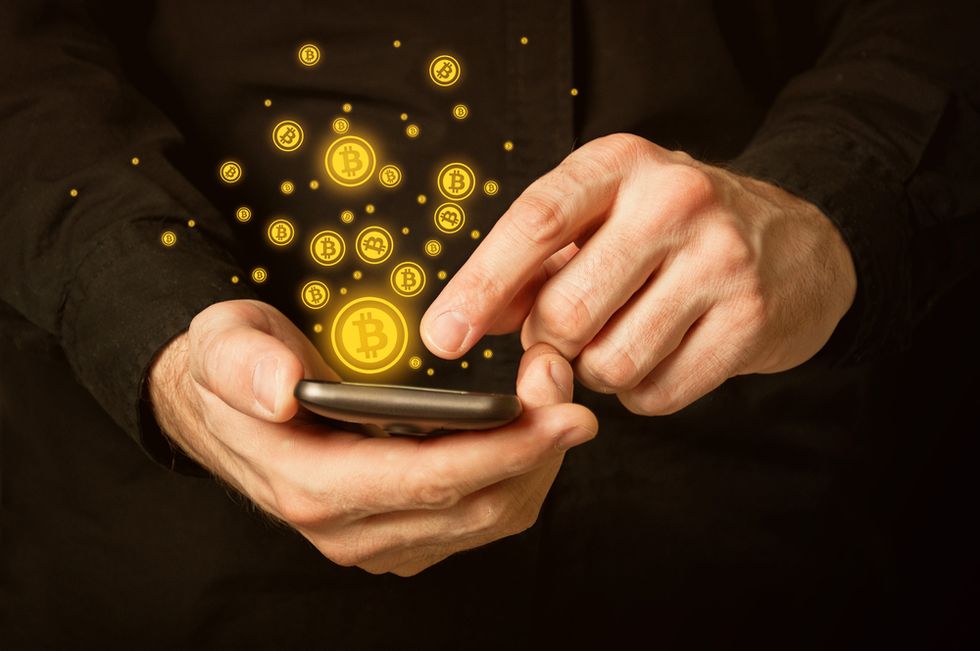 I was recently (virtually) introduced to Simon de la Rouviere after reading his recent article, "In the Future, Everyone Will Have Their Own Cryptocurrency." Simon makes a bold prediction: personal cryptocurrencies will be the norm in the next 10 to 20 years.

Having your own coin isn’t so different from my current practice of selling “shares” of myself. The difference is in the technology, which should be pretty invisible to the average user. What the user cares about is the value of the person, and in order to determine that, a person needs a clear plan or thesis for how they will live.

Imagine I sold shares of myself but never allowed shareholders to vote on how I live my life. Without my thesis about the wisdom of crowd-based investing, it’s just an ask for money: people give me money and I get to do whatever I want. That’s not very interesting or valuable to any potential investors. By adding a thesis about collective decision-making and backing that belief up with technology, the experiment in selling my shares gains meaning.

Simon points out that personal coins will develop gradually: "We will start seeing (mostly tech) people slowly but surely minting their own coins...until a platform exists for anyone to easily create one, and allowing easier and quicker exchange between them.” I don’t completely disagree, but think this is nonetheless a grand understatement. Practically speaking, obtaining cryptocurrencies, let alone creating them, is nearly impossible for most of us.

Consider the most well known cryptocurrency of them all, Bitcoin. The first Google result for “how to buy bitcoins” starts by pointing out that that “the existing Buying bitcoins page is too complex” and then warns, “Bitcoin services are not highly regulated. A service can continue operating even when it is widely believed that it is insecure or dishonest.” If that doesn’t scare you off, you then run into the problem of dollars and Bitcoin being like oil and water: “You can't directly buy Bitcoins using PayPal.” More confusing still, there is a service that “accepts credit cards via PayPal (or Skrill) but you have to buy SLL which you can then trade for Bitcoin.”

The process for Bitcoin is neither simple nor safe, prompting user2197 of Stack Exchange to ask, “Why don't I have any @#$%^&*&^% bitcoins two #$%^&* hours ago? Why is the process so $$%^&^& difficult?” Simon de la Rouviere's point that we still have 10 to 20 years to figure all that out. But I’m just pointing out the difficulty of acquiring an existing coin. Launching your own will be even more difficult.

Let’s jump 10 or 20 years into the future when Simon says it will be easy to launch a personal coin. The next question is, why will someone buy your coin? Simon presents the idea of a personal coin as a way to monetize reputation. Cory Doctotow explored one way this might play out in  Down and Out In The Magic Kingdom, though the book sketched a world with only reputational currency. The reality is going to be a currency for every person, plus national currencies, and it is going to be very messy.

If you have a coin, the value of it will be based on not just your success but on how many people know about your success. A coin's value will come from attention; it will be a form of monetizing fame. We’ll eliminate the idea of "famous for being famous" and instead have "rich for being famous." Oh… right, we have that already.

Scenario B: Same As It Ever Was

If enough people have personal coins and famous people's coins are all really expensive, then the real money making opportunity will be in discovering the pre-famous people -- in other words, value investing in people instead of companies. The finance industry will look at a person’s tangible book value, price-to-earning multiples, and price-to-book ratios. Those that invest well will also be great investments, which is the equivalent of investing in a holding company like Berkshire Hathaway.

In either scenario, having a personal thesis is important. To invest in a company or a person one needs to understand what they are about. Even a company with as many subsidiaries as Berkshire Hathaway has a mission statement. The personal philosophy of anyone issuing a personal coin will be an important public filing.

So to build on Simon’s prediction, in 10 to 20 years everyone will have their own publicly stated thesis. Books like The Seven Habits of Highly Effective People and What Color Is Your Parachute will have a new life as they guide people on a journey of self-discovery so that they can better state what they are about. Should such a world come about, we’ll see capitalism become a catalyst for self-knowledge and an incentive for self-awareness.